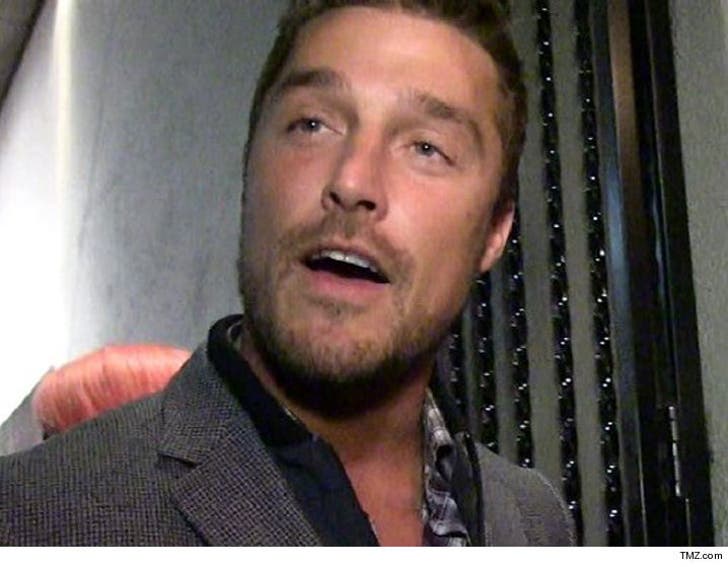 Lawyers for Chris Soules have just laid out some of their case, saying their client "acted reasonably and did everything in his power to provide aid to Mr. Mosher," the tractor driver who died, but they didn't say why Chris left before cops arrived and refused to come out of his house.

Attorneys Alfredo Parrish, Brandon Brown and Gina Messamer issued the statement, which covers a lot of what we reported Thursday. The say Soules did not flee the scene ... rather, he was the one who called 911 and identified himself as one of the individuals in the accident. They go on to say Soules attempted to resuscitate the victim and stayed until EMTs arrived.

They do not address Chris leaving before police arrived. We're told cops wanted to perform a field sobriety test and went to his home, but law enforcement tells us he refused to come out so they had to get a search warrant, which took hours. We're told cops found open containers of alcohol in his vehicle.

Soules has been charged with leaving the scene of an accident that resulted in death -- a felony. 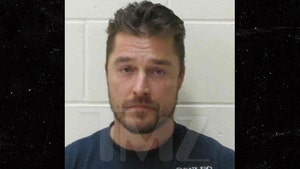