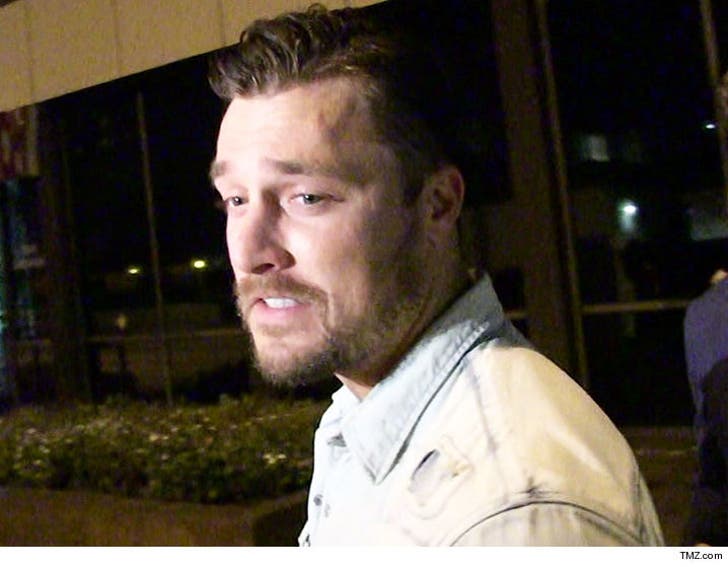 Chris Soules' fate in the fatal car crash could be determined by his cell phone ... and the stakes are high -- a possible vehicular manslaughter prosecution.

Law enforcement sources involved in the investigation tell us they're especially interested to know if Soules was a distracted driver by using his cell phone at the time of the crash. We're told law enforcement seized his phone and they will be looking at texts, photos, social media posts and his call log.

We're told Soules loved taking photos of sunsets as he drove down Iowa roads and regularly posted them on Twitter. He has now deleted his Twitter and Instagram accounts. 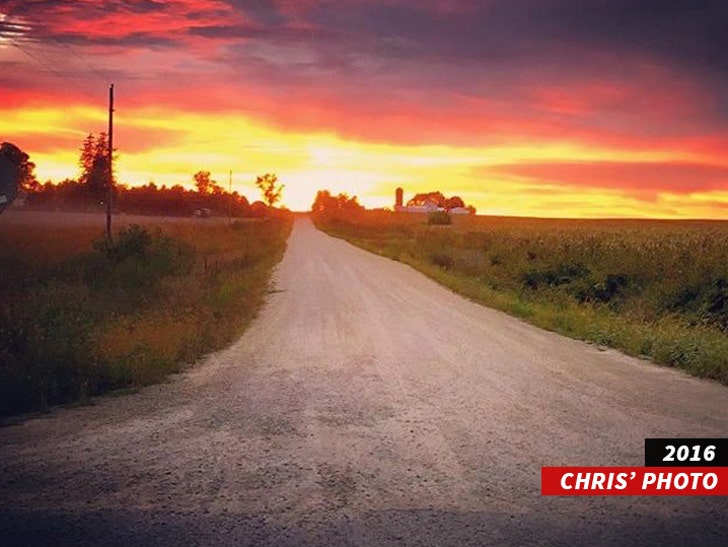 If it's determined Soules was using his phone at the time of the crash, our sources say a vehicular manslaughter charge is definitely on the table.

As for the charge he now faces -- the felony of leaving the scene of an accident that resulted in death -- our Iowa law enforcement sources say they believe he'll be prosecuted but will not be convicted.

Our sources say the fact Soules is famous works against him, because prosecutors don't want to appear soft on celebrities. Based on what our law enforcement sources tell us, here's what Soules has working for and against him.

WHY HE SHOULD BE PROSECUTED

-- Open containers of beer were found in Soules' truck.

-- He did not provide anyone at the scene with his driver's license, proof of insurance and other relevant information.

-- He caused the accident by rear-ending the tractor.

WHY HE SHOULD NOT BE PROSECUTED

-- The 911 audio works to Soules' benefit in a significant way. He identifies himself by name and tells the dispatcher he was involved in the accident. He also administered first aid by checking the victim's pulse. It appears he left just as paramedics were arriving, so there's nothing more he could have done to aid the victim.

-- Soules sounds coherent in the 911 audio. So, even if he had a drink or 2, at least from outward appearances, he didn't seem intoxicated.

-- There were skid marks showing Soules tried braking before the crash. Also, one law enforcement source tells TMZ, based on the skid marks, it does not appear he was driving at an excessive speed.

Our sources say although they believe prosecutors will charge Soules, if the case goes to trial, "it's a loser." As one source said, "Iowa juries that understand rural life are not going to convict a guy who tries helping the victim before leaving."

Our sources believe this case will end up in civil court and Soules will settle by paying a substantial amount of money to the victim's family. 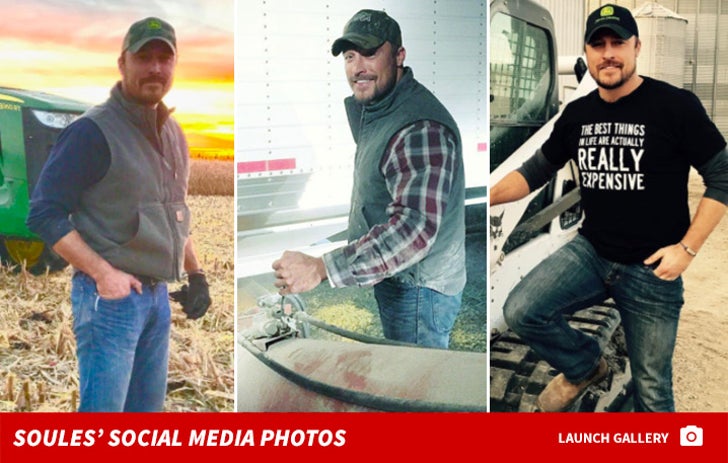