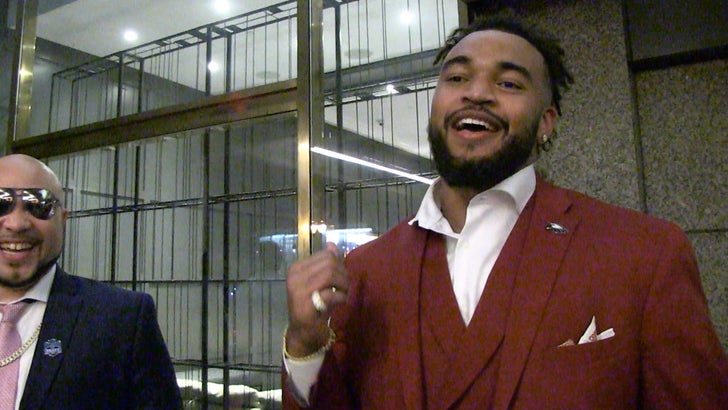 Ex-Tennessee defensive end Derek Barnett tells TMZ Sports he was nervous when his name was called to be drafted by the Eagles Thursday night ... because he was afraid of being booed!!!

Fortunately, that didn't happen -- most Eagles fans realized quickly this dude is a beast!!!

One more thing ... yeah, his brother totally looks like Pitbull. 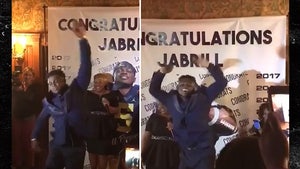 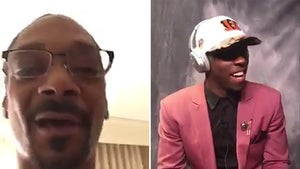