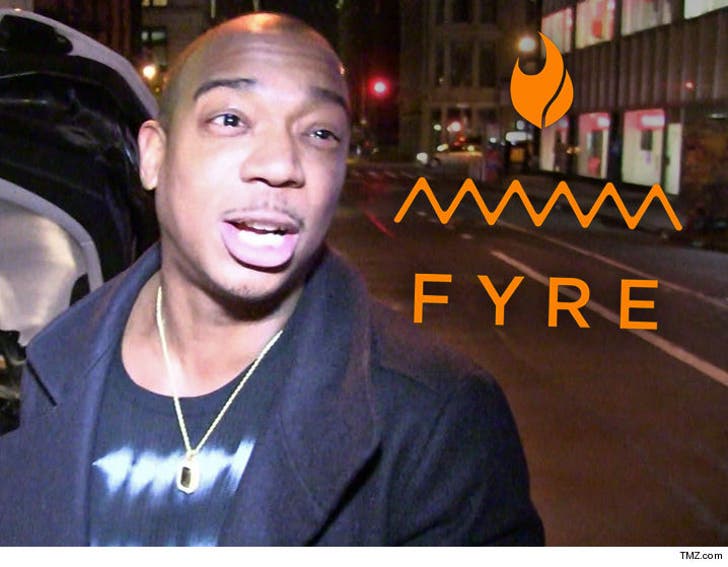 Ja Rule's broken his silence hours after his Fyre Festival was called off following a disastrous start ... and he insists it was NOT a scam.

The rapper said Friday his main priority is "getting everyone [off] the island SAFE" and he'll elaborate on the calamity that unfolded just days before his first ever festival kicked off at the Bahamas this weekend.

Ja Rule also said, "I'm heartbroken ... it was NOT A SCAM as everyone is reporting. I don't know how everything went so left but I'm working to make it right by making sure everyone is refunded."

The rapper went on to say he apologizes but says, "this is NOT MY FAULT," but is taking responsibility.

A U.S. State Department official tells us they're monitoring the situation and "stand ready to provide appropriate consular services to any U.S. citizens in need."

As we reported ... Ja's festival looked more like a refugee camp and ticket holders who paid between $1k to $12k walked into living accommodations which looked like they had been used in previous disaster relief efforts, empty beer stands and "gourmet food" that turned out to be 2 pieces of bread and 2 pieces of cheese. 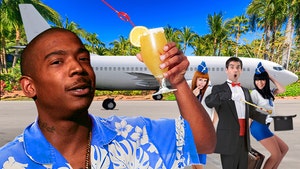 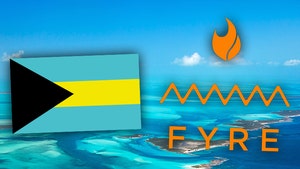