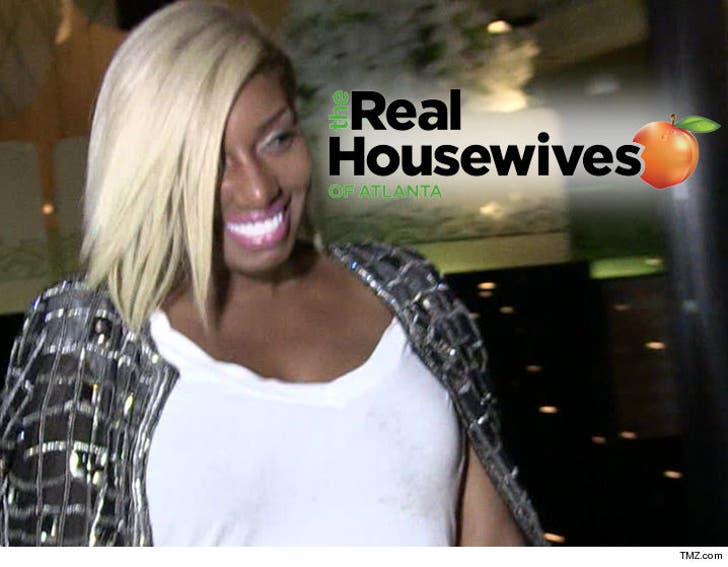 NeNe Leakes is inching closer to striking a deal for her return to "The Real Housewives of Atlanta" ... and it might lead to a starring role on a new show.

Sources close to production tell us ... NeNe's ready to come back for season 10 of 'RHOA' but hasn't signed the paperwork yet. We're told Bravo's trying to sweeten the deal by working with her on a spin-off ... à la Kim Zolciak's "Don't Be Tardy."

There's also the matter of money. We know NeNe wants to be paid as much as, if not more than, Kim. Our sources say Leakes will only return to 'RHOA' as a part-time cast member. Once again ... just like Kim.

Season 10 is about to be amazing. 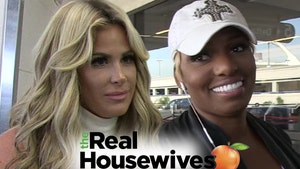 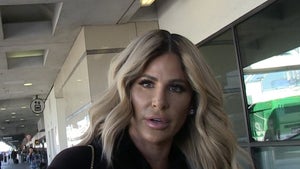