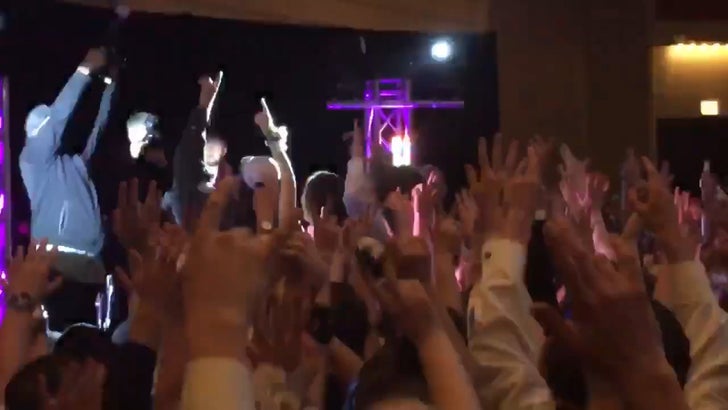 The Chainsmokers gave a class of seniors in Chicago a gigantic surprise when the boyz crashed their prom.

The DJ'ing duo played a surprise set Saturday night for Chi-Town's Huntley High School at at the Hyatt Regency hotel, right after their concert across the street at the Allstate Arena.

Turns out the performance was pre-planned -- and free if you can believe it. Some kid from the school had contacted their management a couple weeks before to schedule the "impromptu" show. Most of the kids at the prom had no idea they would show.

However it came to be ... they rocked the house. 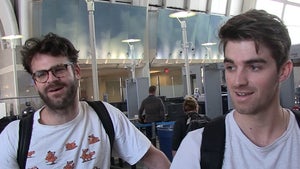 The Chainsmokers' Band Name Is No Bad Habit (VIDEO) 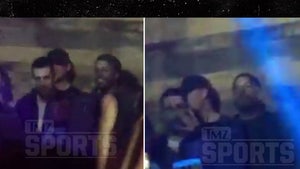 Aaron Rodgers Loves Him Some Tupac at the Final Four (VIDEO)