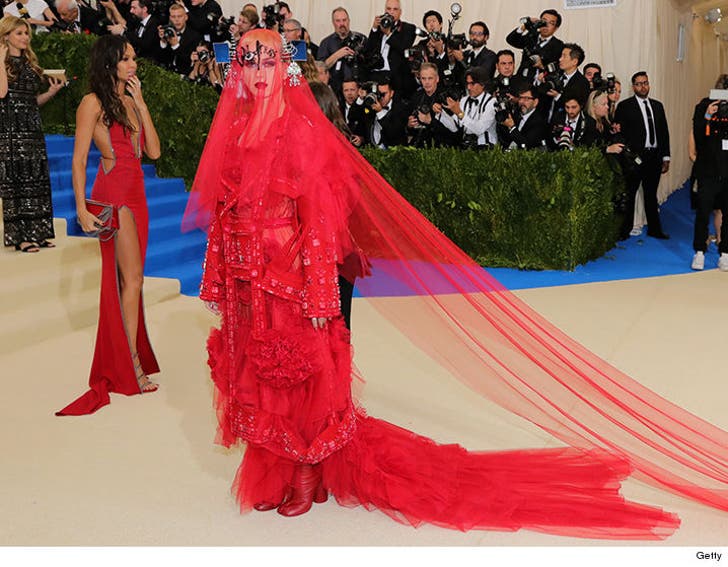 The designer who famously professed his love for Hitler REALLY likes his pop stars draped in red -- thus giving the world this monstrosity at the Met Gala in NYC.

Katy Perry went all red everything to the event ... red veil, red shoes, red nail polish ... in an ensemble designed by John Galliano -- you remember him, right?!

He's the guy who famously declared his love for Hitler in Paris back in 2011. He was convicted by a French court in 2011 of the crime of public insults based on religious affiliation. He called a woman "a f***ing ugly Jewish bitch" and said "People like you would be dead today. Your mothers, your forefathers would all be f***ing gassed and f***ing dead."

Anyway, Katy better hope no Crips show up to the event ... could be trouble. 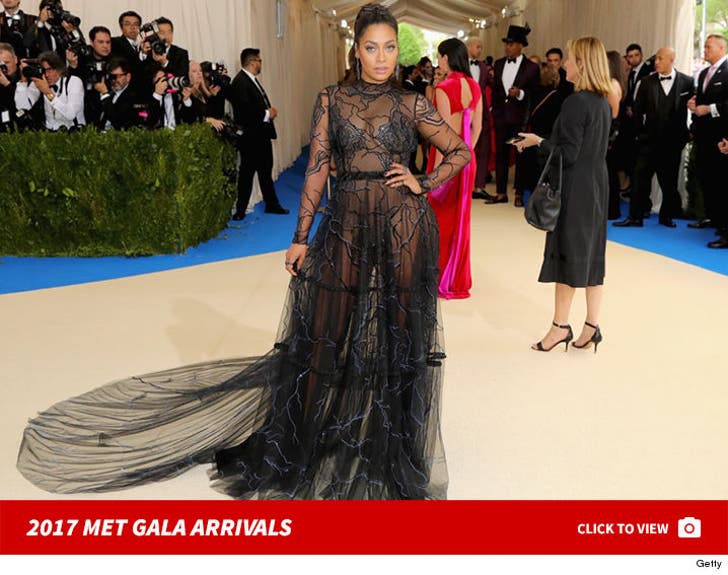 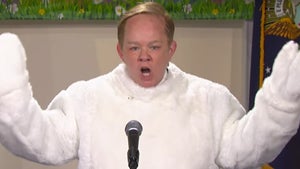 Katy Perry You Might Want to Rethink Fashion Politix Music