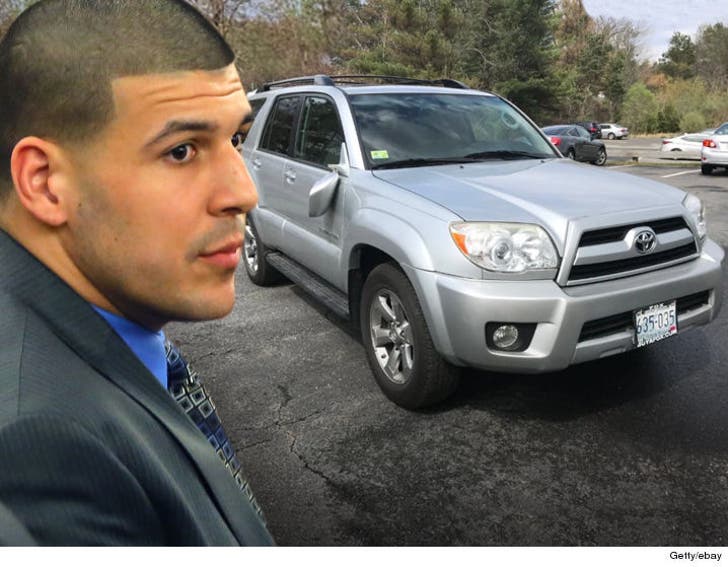 The car Aaron Hernandez was allegedly driving during a deadly 2012 drive-by shooting has been pulled off of eBay after bidding broke the $100,000 mark.

As we previously reported, the owner of the car says he leased the 2006 Toyota 4Runner to Hernandez at the beginning of Aaron's NFL career in exchange for autographs and appearances.

The car was held at a Boston PD impound yard until after the murder trial -- in which Hernandez was found not guilty.

The seller says eBay took the auction down and he doesn't know why.

12:15 PM PT -- We reached out to eBay and a rep told us, "This listing was removed as it violated our Offensive Materials Policy - Items Related to Violent Felons."

"Any listing on the eBay platform that violates our policies are removed and we take appropriate action with the seller." 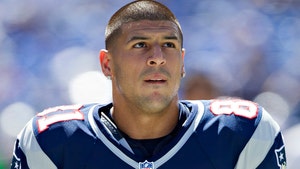 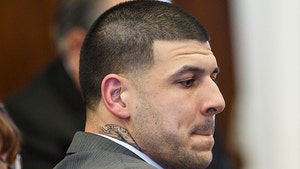