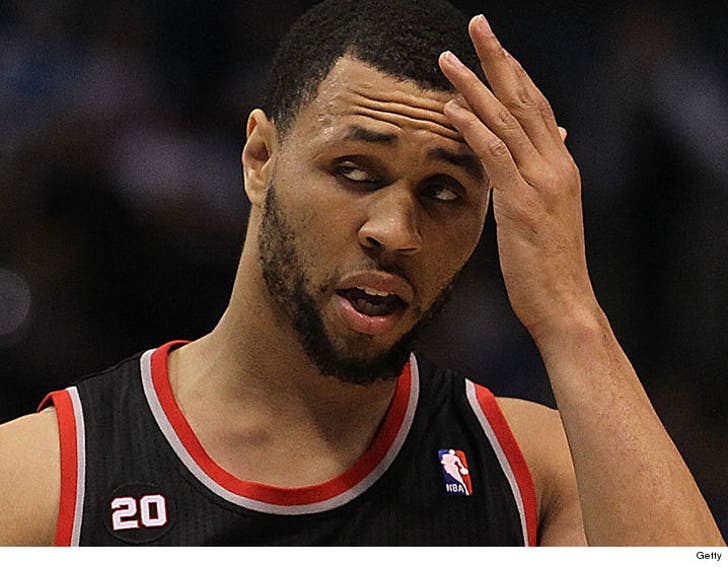 9:13 AM PT -- TMZ Sports spoke with a witness who says the victims were shot in the knee, butt and arm.

Another witness says Roy was the person who was shot in the leg.

We're told the suspects ran to a getaway car following the shooting and drove off. The witness does not remember what kind of car it was.

Brandon Roy wasn't the only person struck by gunfire during the shooting in L.A. over the weekend, two other people were hit and cops are currently on the hunt for the gunman ... TMZ Sports has learned.

Law enforcement sources confirm ... the ex-NBA player and 2 other people were injured during a shooting in Compton, CA on Saturday night around 9 PM.

We're told all 3 victims are alive though we don't know how severe their injuries are at this point.

Our sources say Roy was NOT the intended target -- though it's unclear who was.

Law enforcement sources say a group of men approached the place where Roy was hanging out and one man pulled a gun and opened fire. Witnesses say no words were exchanged and it's unclear why the shooting took place.

We're told the shooter is an adult black male. Cops are looking for all of the men involved.

As for reports the shooting was gang-related, we're told cops are investigating that. We're also told the neighborhood where the shooting took place has a heavy gang presence.

Roy is reportedly back in Washington recovering from his injuries. 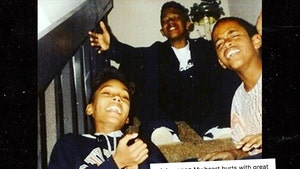