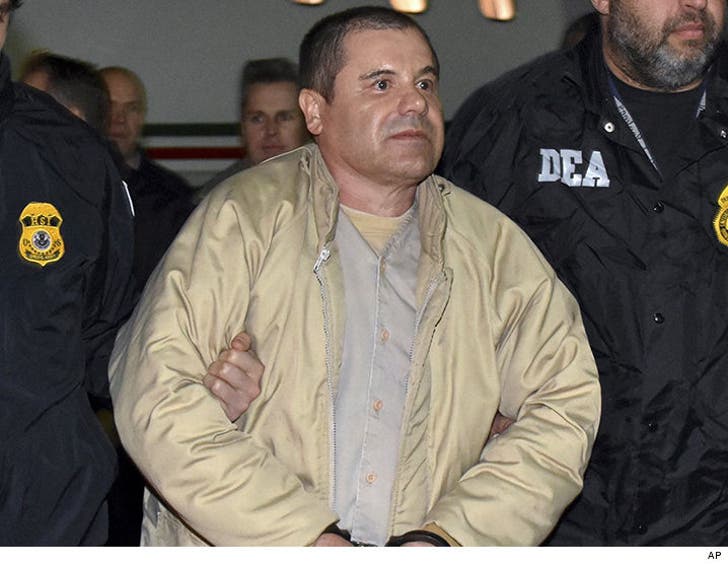 El Chapo's gotta stop his whining and get in touch with his softer side ... with a little love letter writing.

That's what a federal judge basically said in a new order after the drug lord bitched about his prison conditions -- from no free access to channel surfing and a stationary bike that faces away from the TV to the size of his cell inside the Metropolitan Correctional Center.

The judge is tired of the back-and-forth spat with prosecutors and he put an end to it -- saying Chapo's complaints do NOT raise constitutional concerns and he will NOT micromanage the Bureau of Prisons.

And among the Ls the drug lord suffered -- no visits from his wife. Instead, the judge said he can write letters to his wife. He's not allowed to use the phone because he could be sending coded messages to his wife. 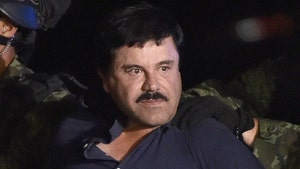 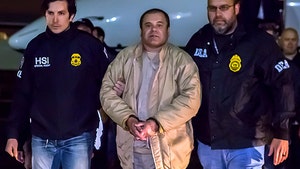