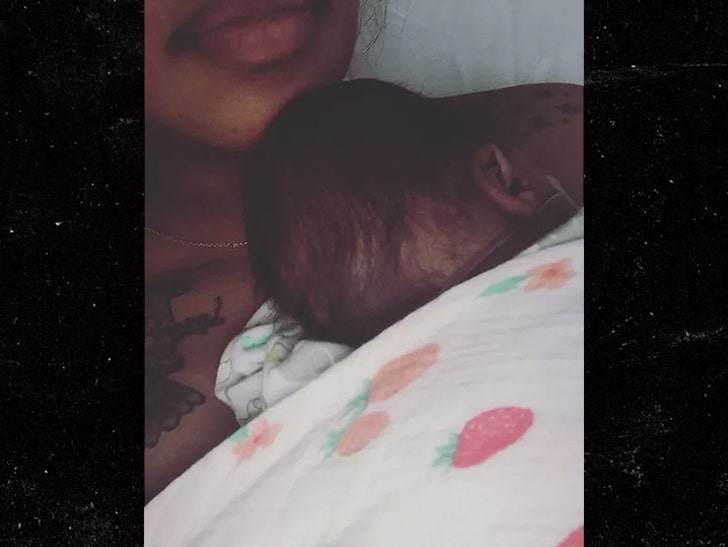 Another huge milestone for J.R. Smith's baby, who just crossed the 6 POUND mark ... after weighing only 1 pound at birth.

But after a miraculous 122 days in the Cleveland Clinic Children's Neonatology Intensive Care Unit (NICU), Kota is making incredible progress. 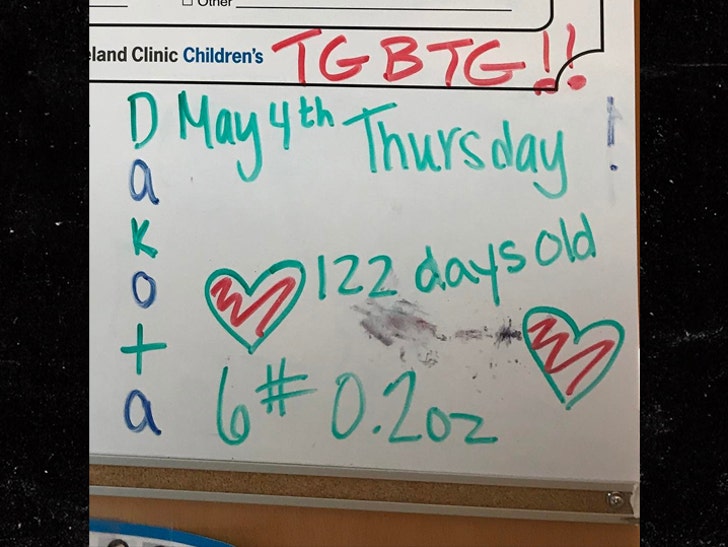 The couple has the letters "TGBTG" on Kota's board -- which means, "To God Be The Glory." 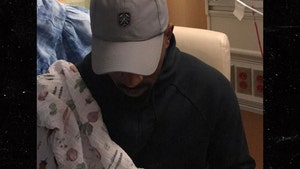 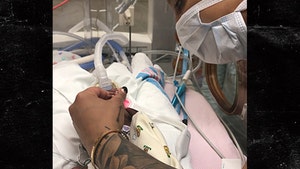 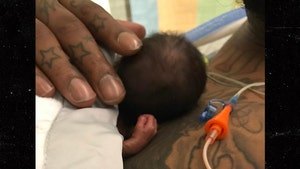 J.R. Smith Holds Miracle Preemie for 1st Time ... 'One of the Greatest Days of My Life' (PHOTOS)