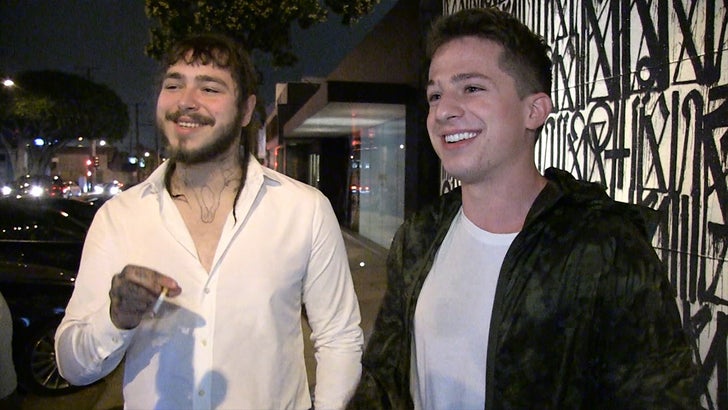 The reviews of the first shoe from the Big Baller Brand have been mixed, mostly because of the nearly $500 price tag, but also because some say the kicks just ain't that hot.

Puth & Malone aren't on that team, 'cause when we go them out in L.A. they said they're totally diggin' the ZO2's although they have one slight suggestion. 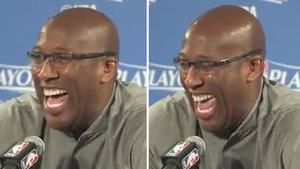 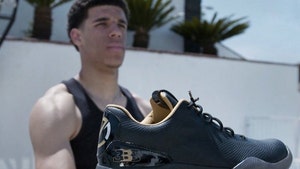