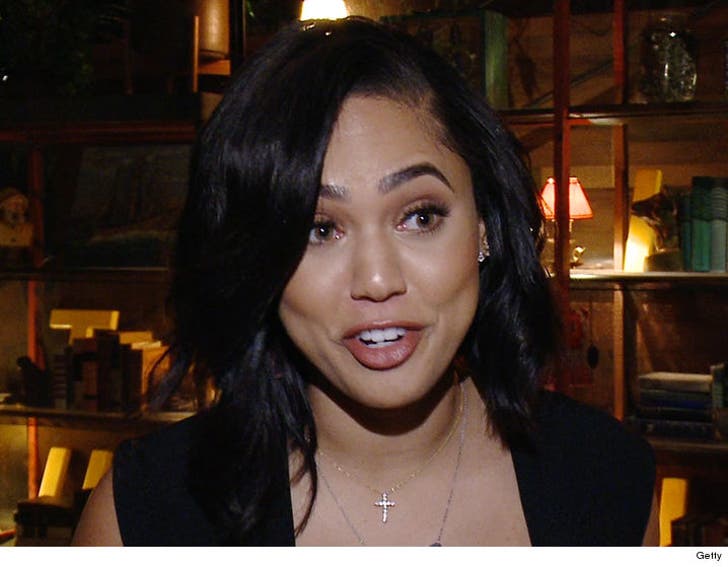 Chef Curry with the pot!!!

Ayesha Curry -- wife of NBA superstar Steph Curry -- is opening her own own BBQ restaurant in San Francisco with the help of one of the most famous chef/restaurateurs in the world!

Make no mistake about it, Ayesha is a legit cook -- and has been featured on the Food Network a bunch of times over the years.

Now, she's making the leap and opening her own place -- with Michael Mina ... who operates TWO Michelin star rated restaurants. 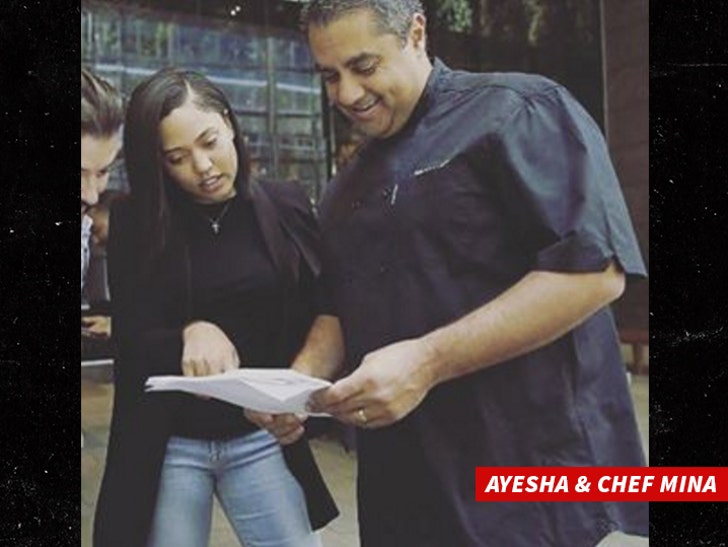 Ayesha says the restaurant will be called International Smoke -- and will open mid 2017.

Guessing the Golden State Warriors will get a friends and family discount??? 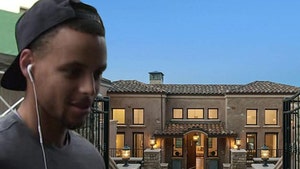 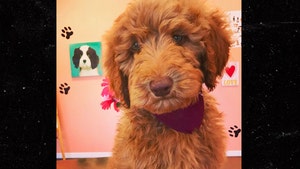