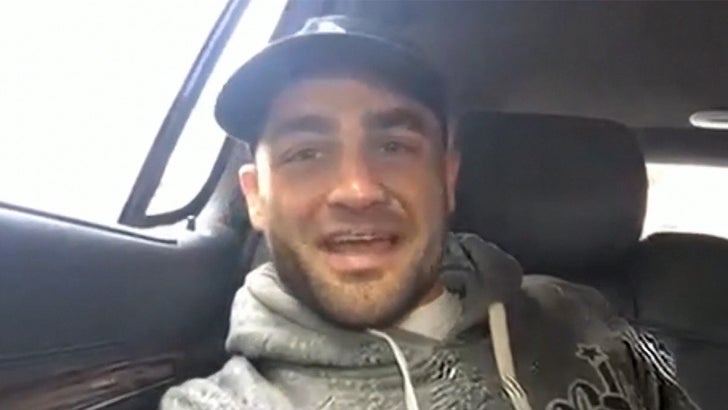 They were enemies in the Octagon, but Eddie Alvarez just delivered a pretty awesome compliment to Conor McGregor ... explaining why the UFC superstar is going to be a great dad.

"If he puts 10% of the effort into his child as he does fighting, I think he's gonna do dang good. So, I wish him the best of luck."

Conor and Eddie faced off at UFC 205 back in November -- but Eddie clearly doesn't hold a grudge.

In fact the father of 4 explains why being a dad is the best thing in the world for Conor.

By the way, Eddie is gearing up for a big fight against Dustin Poirier at UFC 211 in Dallas this weekend ... and says he's already coming up with a plan to piss off his haters. 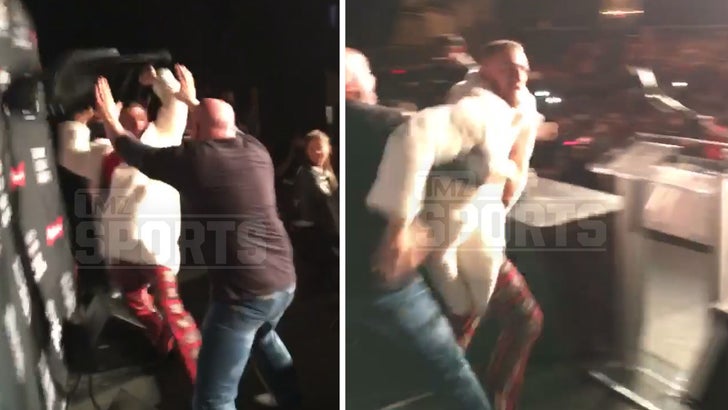 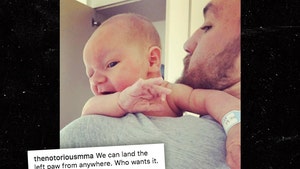 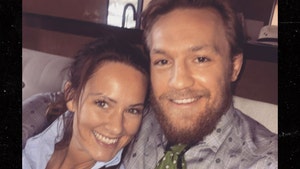