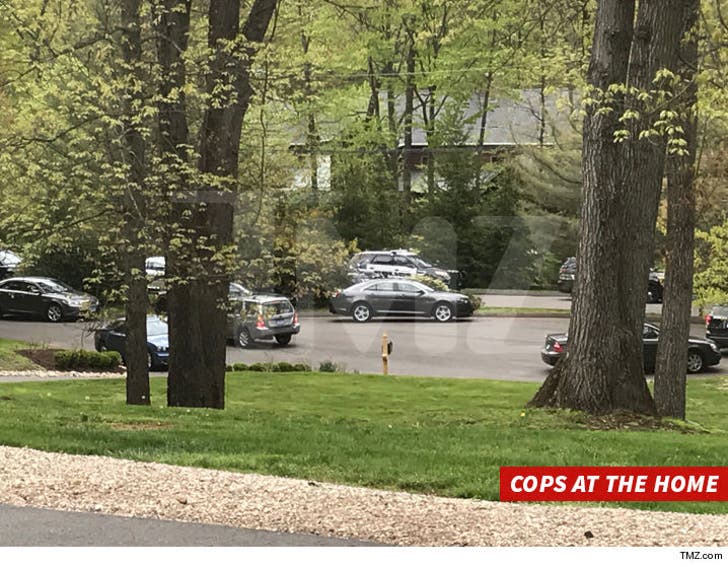 Police say Fiddy's security was alerted when an entry alarm went off, and then called cops. 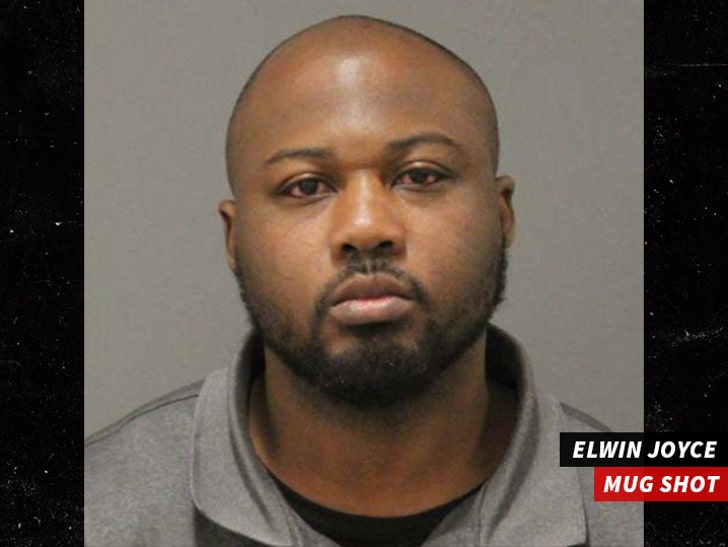 50 Cent's Connecticut estate is surrounded by police right now as they investigate an attempted break-in ... TMZ has learned.

Several marked and unmarked police vehicles were in the driveway and on the street Tuesday afternoon outside the Farmington, CT spread. Sources connected to Fiddy tell us police were alerted by someone on the property.

It's unclear if anything was taken ... or if anyone's been arrested. We're told 50 Cent was not home at the time. 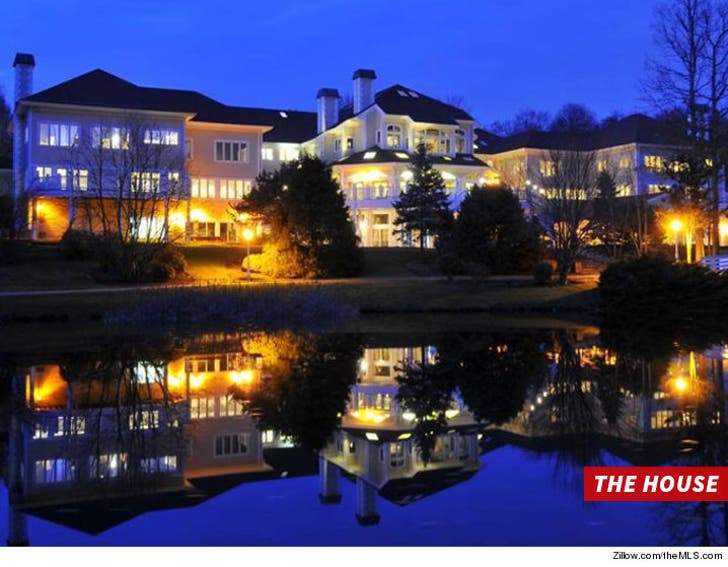 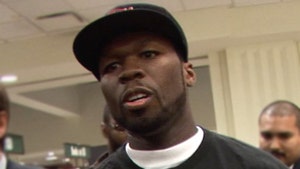 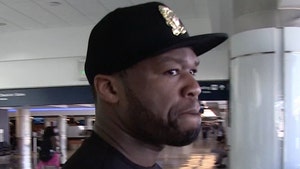