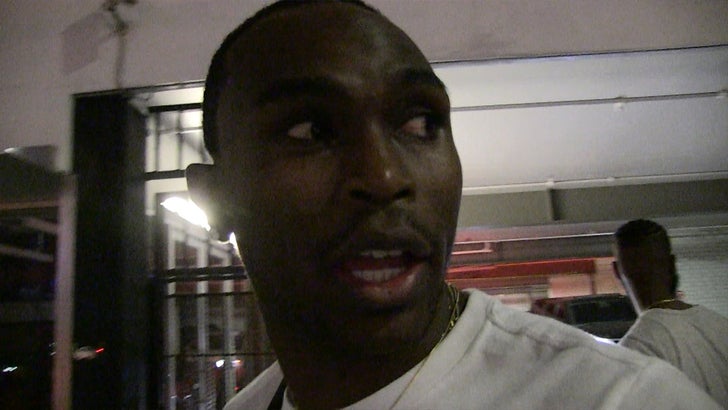 Julio Jones hit the club scene in Hollywood Wednesday night -- but he wasn't a sloppy Lindsay Lohan-style mess -- he was sober, sippin' water and tellin' us why he LOVES the guys his ATL Falcons took in the NFL Draft.

The WR was leaving Warwick (rockin' a man bag, we'll get to that later) when he told us why he thinks the Falcons had an "amazing" draft. 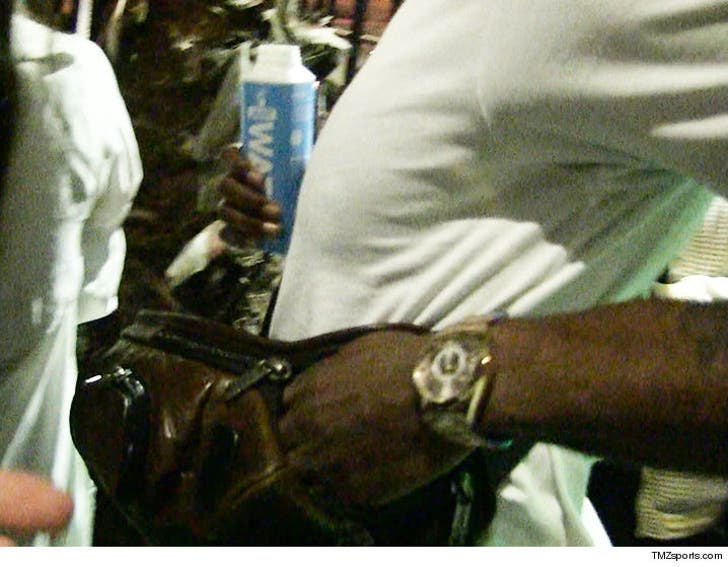 FYI, Atlanta went defense with their first 2 picks -- DE Takk McKinley in the 1st round and LB Duke Riley in the 3rd.

Julio also praises the Dallas Cowboys -- and told us why he thinks they'll easily rack up at least 10 wins again.

But back to the man bag ... (which Julio INSISTS is not a fanny pack). JJ says there's a real solid reason he wears it out and even told us what he keeps in it. 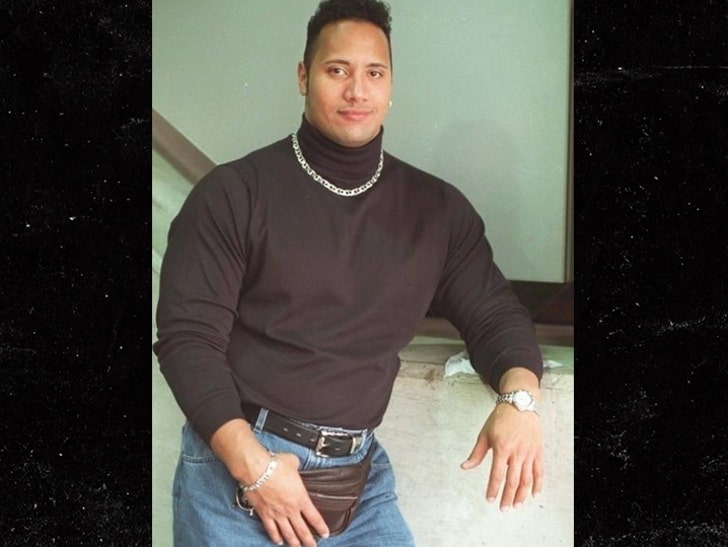 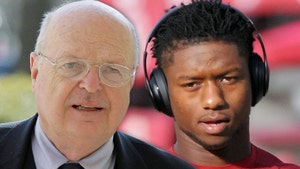 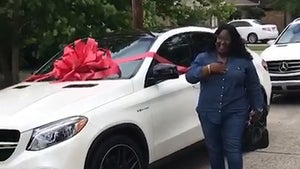