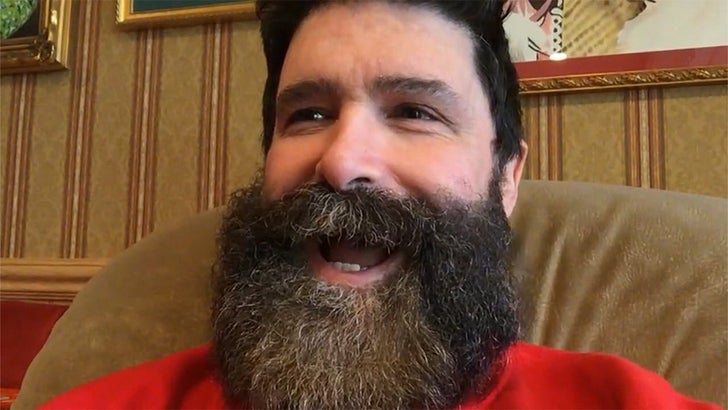 Mick Foley says his old WWE tag team partner, The Rock, would make a GREAT President -- and he seriously hopes Dwayne Johnson runs for office in 2020.

This is not a joke!

After The Rock told GQ that entering the race for the White House is a "real possibility" -- we asked Foley if he'd support the other half of the legendary "Rock n Sock Connection."

"I think the Rock has the potential to unite this country in a very real way," Foley says.

"I think he should run as an Independent and make it clear that he wants to work with everyone."

And the debates with Trump?? Foley says they'd be LEGENDARY!

And he's not the only wrestling superstar throwing his support behind Johnson -- we spoke with Taz who says Rock would crush it in Washington.

Can you SMELLLLLL ... what President ROCK is cookin'?!?! 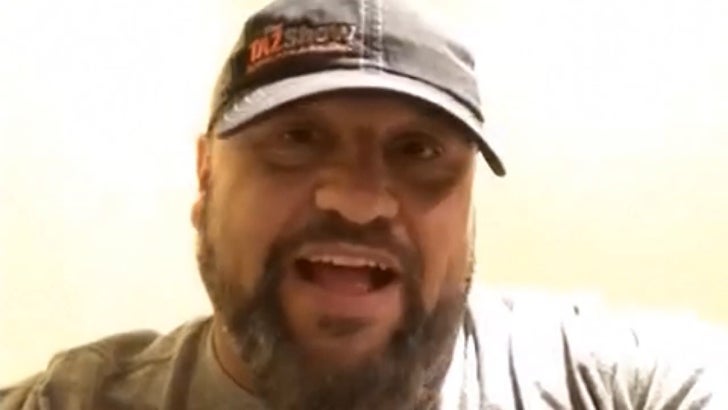 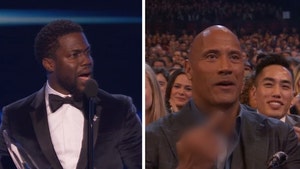 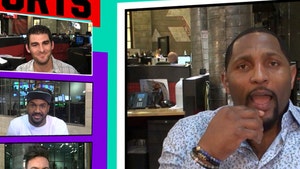 Ray Lewis -- The Rock and I Smelled Greatness ... As College Teammates (VIDEO)