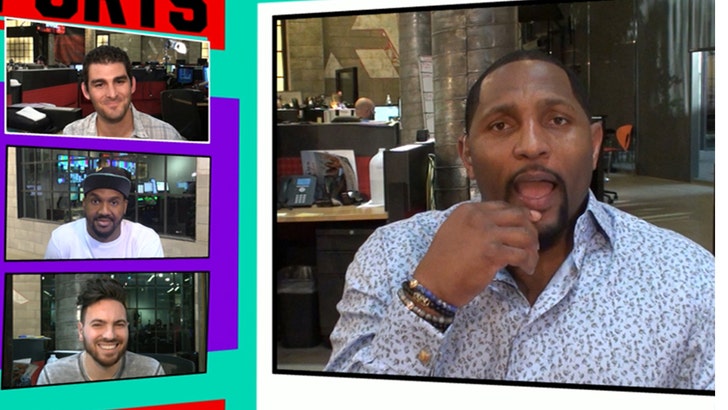 Ray Lewis says he and The Rock were like jacked up Nostradamuses back in college -- predicting they would one day be WORLD FAMOUS MEGASTARS back when they were football teammates in Miami.

Ray co-hosted the "TMZ Sports" TV show (airs Friday on FS1) -- and told the guys how close he was with fellow Miami Hurricanes football teammate Dwayne Johnson back in the '90s.

In fact, Ray says the two would often plot out their post-college lives -- with The Rock putting together a game plan to become the biggest wrestling star in the world.

He succeeded ... and so did Ray, whose goal was to become one of the greatest NFL players of all time.

It's a pretty cool story -- and there's A LOT MORE with Ray on the "TMZ Sports" show. Don't miss it! 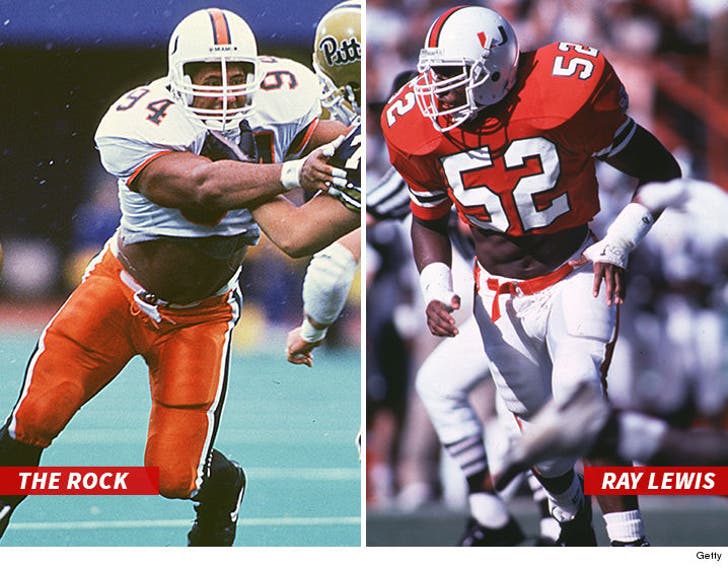 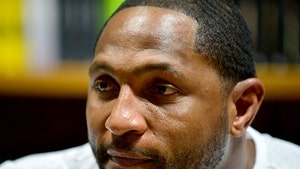 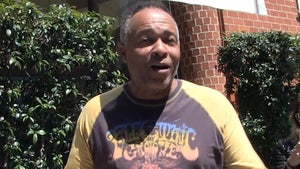