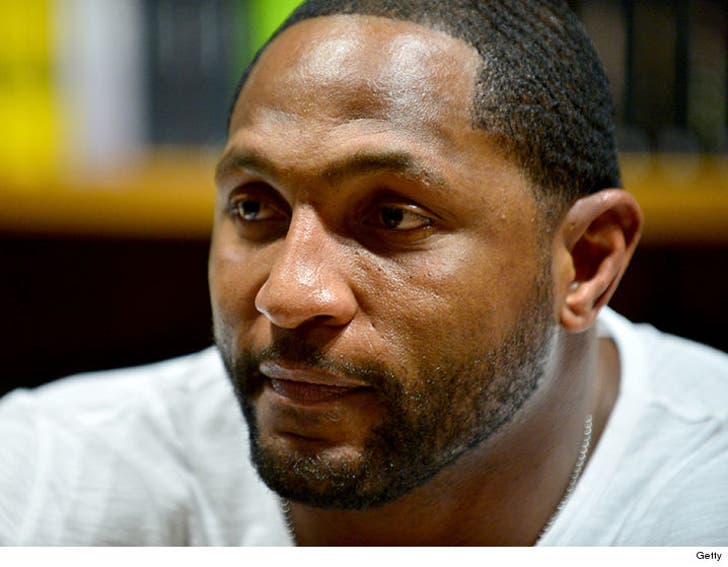 Ray Lewis says the 15 days he spent behind bars were some of the worst in his life -- and claims he was forced to smuggle in food ... to avoid eating the moldy-ass jail bologna.

Lewis was locked up in 2000 -- when he was charged with murder following an incident after a Super Bowl party in Atlanta. The murder charges were dismissed and he later pled guilty to obstruction of justice.

But now, Lewis is opening up about his jail experience to Cigar Aficionado -- saying the food was so bad behind bars he had to find his very own Red from 'Shawshank' to get him some decent eats.

"For like the first seven, eight days I never ate anything outside of orange halves. If you saw the moldy bologna and things that they were trying to … I was not an animal. And I was not going to succumb to that."

"So every day [my friend] would bring me a bunch of orange halves. He snuck them in for me."

Lewis has previously called his jail sting "evil" -- and adds, "What happened to me, those 15 days, I will live for the rest of my life. And I’m OK with that."

The interview is pretty interesting -- Lewis also says he forgives the D.A. who initially charged him with murder. 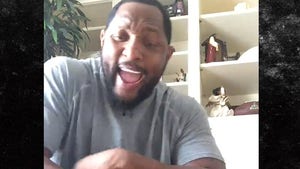 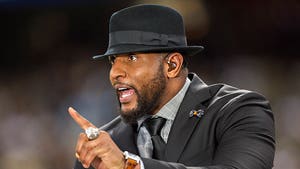 Ray Lewis -- I Was Dressed Too Nice to Kill ... On Night of ATL Murders