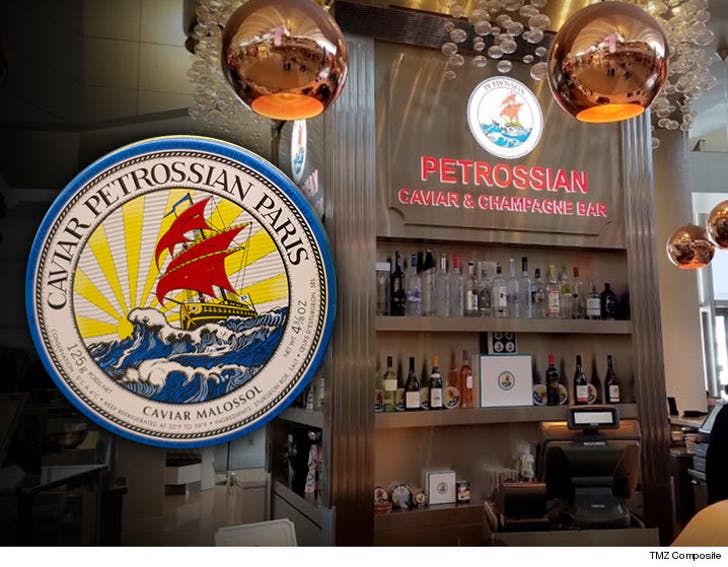 If you love caviar, you're probably not reading this. But just in case ...

Petrossian Caviar and Champagne Bar in LAX was serving rotten caviar to its schmancy food-loving customers according to an ex-cook ... who says he was fired for calling out the bad eggs.

Donald Gray filed a lawsuit against his former bosses, and according to the docs he says he got sick from tasting expired caviar the honchos insisted he sample before dishing it out to the travelling masses at LAX.

Side note to the rest of the country: Yes, L.A.'s airport is so fancy you can get caviar on the run.

In the suit, Gray says honchos instructed cooks to use expired caviar for their dishes, and even ripped off can labels to hide expiration dates. He claims he got food poisoning after a sampling in 2015, and began filing paperwork to report it, but instead of cooperating ... higher-ups disciplined him for eating caviar on the job ... a breach of company rules.

He was ultimately fired, and is suing for wrongful termination, retaliation and lost wages -- including meal breaks he was allegedly never given.

The LAX restaurant is not owned or run by the famed (in caviar circles) Petrossian family ... an independent operator merely licenses the name. 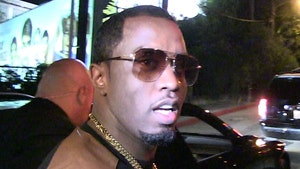 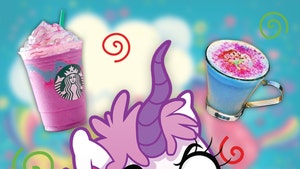