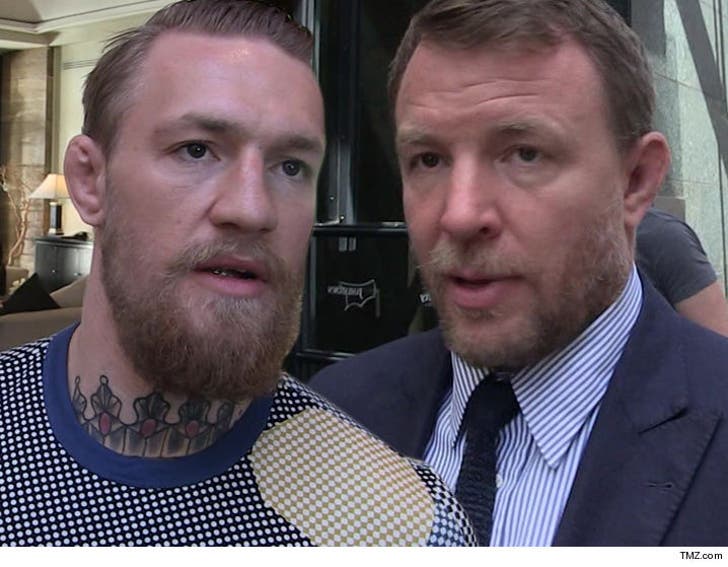 Guy Ritchie tried -- and failed -- to cast Conor McGregor in his new 'King Arthur' flick ... all because the UFC star said he didn't want to distract himself from fighting.

Ritchie admitted going after McGregor to The Irish Sun -- saying he thinks McGregor's got what it takes to be the next Jason Statham ... who starred in Guy's smash hits, "Snatch" and "Lock, Stock and Two Smoking Barrels."

"Like Jason Statham, he’s an athlete, completely on his game all the time. Look where he’s at now. And you can see that similarity in Conor, he could clean up in Hollywood."

“We even went after him for a part in the movie but he wasn’t having any of it. Was training for a fight at the time, couldn’t take his attention away from that."

Conor has been getting movie offers for years -- but previously told us he'll only take a role if the money's right. 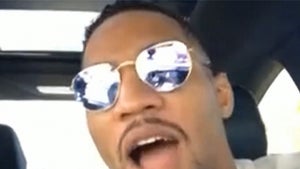 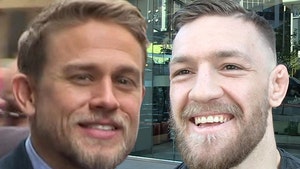