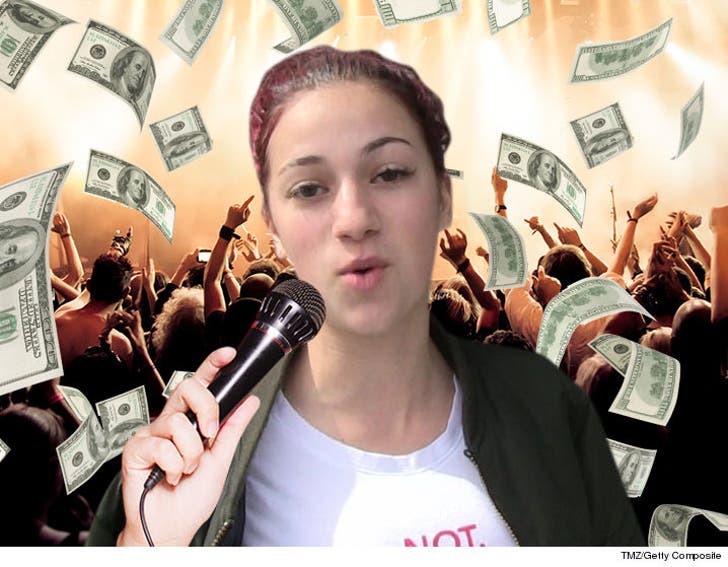 Danielle Bregoli is taking her "Cash Me Outside" routine -- aka just being Danielle -- to a stage, possibly near you, for a national tour ... TMZ has learned.

Sources close to Danielle tell us she'll be hittin' the road, and stands to make up to $50k per show if they sell out. So far, we're told her team has 2 big city venues locked down. We know what you're thinking -- what's a freakin' "Cash Me Outside" stage act look like?

We're told she's planning a 3-part act:
- Danielle lip syncing and rapping to her fave songs, plus established acts making cameos.
- Live Q&A with the audience, which seems risky considering how defensive she can get.
- Invite audience members onstage to joke around. Translation: Get ready to be roasted by a 14-year-old.

We're told they're still hammering out the contract, but expect to cash Danielle onstage, real soon. 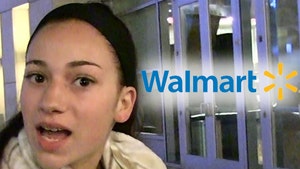