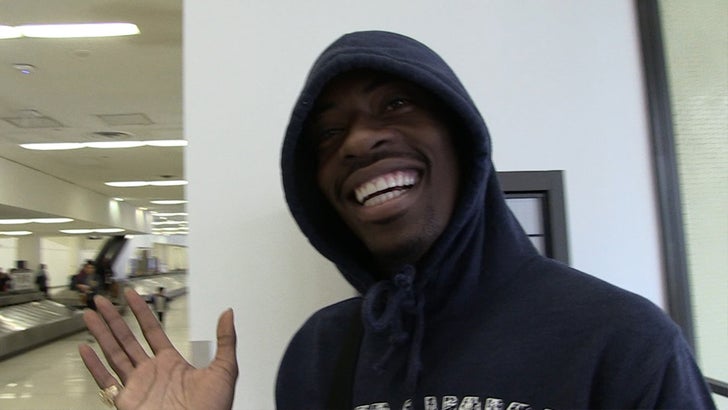 McKayla Maroney already has a celebrity fan after posting that booty video last week -- Rich Homie Quan ... who's so impressed, he's down to put her in one of his music videos.

The "Type of Way" rapper was at LAX when he checked out the Olympic gymnast's racy butt video -- the one some people thought was so racy, it must have been hacked (don't worry, it wasn't).

McKayla has said she wants to be a pop star. 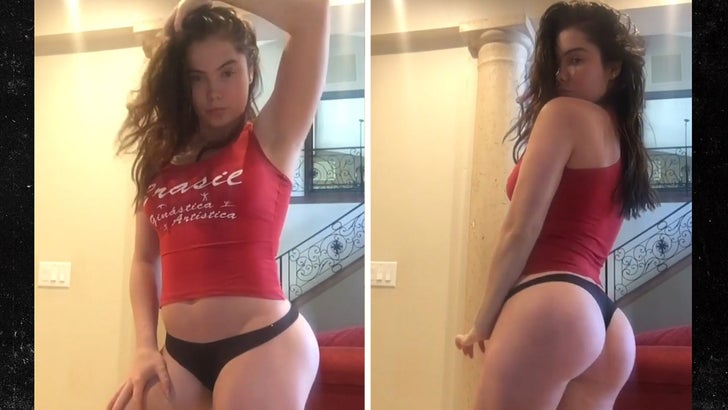 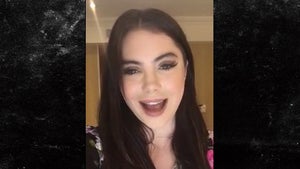 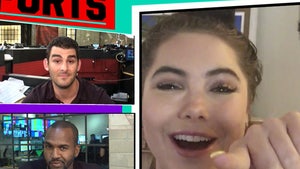