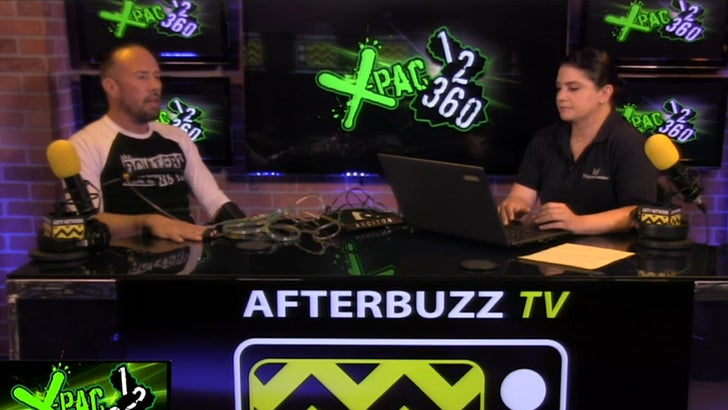 WWE legend X-Pac -- real name Sean Waltman -- is so determined to prove he's not a meth dealer, he took a lie detector test and passed with flying colors ... but there's a catch.

We broke the story, X-Pac was arrested at LAX on April 29 after drug dogs found pills in his luggage that officials believed to meth. He was booked for possession of narcotics with intent to sell.

X-Pac previously claimed the pills were NOT meth, but instead a non-meth medicine used to treat a yeast infection.

To prove his story, X-Pac invited polygraph examiner Rachel Levi to his show, "X-Pac 12360," on Afterbuzz TV to put him through the ringer.

The problem for X-Pac ... the science behind polygraph tests is widely disputed and the results are not admissible in court.

So, while it's cool to see X-Pac pass, he's definitely not out of the woods legally and still has a battle ahead of him. Of course, the whole point will be moot if investigators test the pills and they REALLY aren't meth. 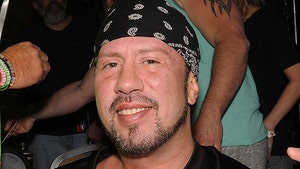