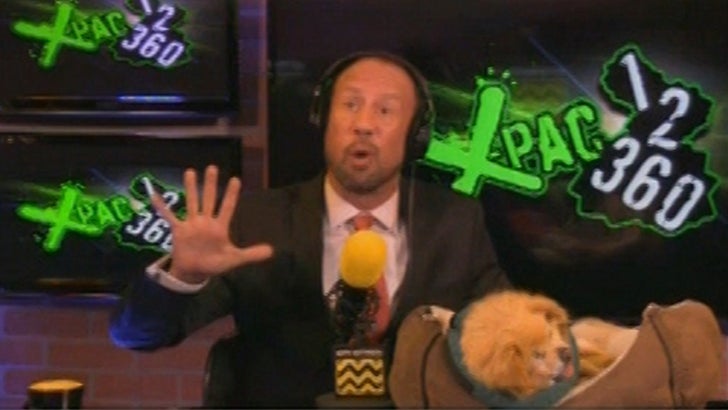 WWE legend X-Pac says the capsules he was carrying at LAX were NOT crystal meth -- it was medicine to treat a yeast infection -- and he's 100% confident lab tests will back his story.

TMZ Sports spoke with X-Pac -- real name Sean Waltman -- who says he understands why people might not believe his explanation ... but insists he's neither using nor selling narcotics, period.

The 44-year-old admits he's had issues with meth in the past -- "I was one of the worst meth heads ever" -- but says he's a changed man and prides himself on living a clean life.