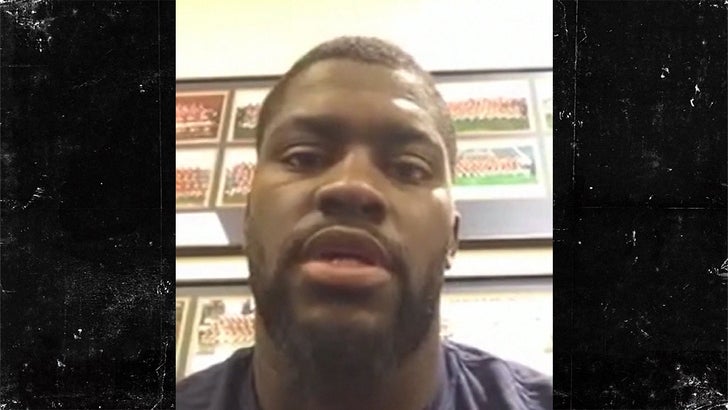 Watson -- who was drafted in the 2nd round of the '13 draft, and plays tackle for the Broncos -- was visibly shaken when we spoke to him ... saying "this one hurts a lot."

Despite the pain Watson and others from the city are feeling, he says Manchester is a tough place that won't be broken ... and will instead "band together."

"Scumbags want to impose their will on people through terror, and it doesn't work. It never works. The city of Manchester will only get stronger from this."

As for the "scumbag" terrorists ... Watson says, "I have no sympathy for them, none whatsoever. I hope none of them rest easy." 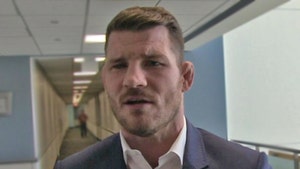