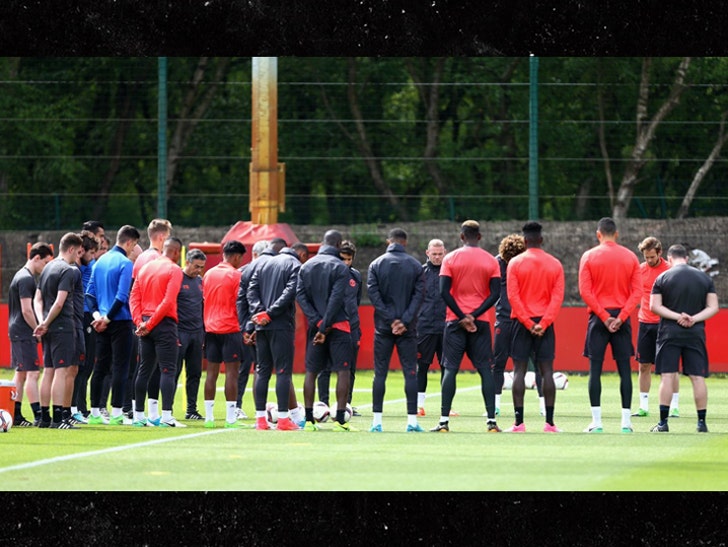 Manchester United held a moment of silence for the victims of the arena attack during practice Tuesday ... and have vowed to help emergency services "in any way that may be required."

Wayne Rooney, Paul Pogba and the rest of the club paused for a minute to honor the families and victims of the terrorist attack at the Ariana Grande concert Monday night.

At least 22 people have been killed and 59 others were injured by the nail bomb attack.

Rooney's current and former teammates voiced their reactions on Twitter this morning.

Rooney: "Devastating news this morning. Thoughts and prayers are with all those affected."

Ashley Young: "Absolutely shocked to hear the news this morning. Thoughts with all that lost loved ones & prayers for those being treated in hospitals"

Daley Blind: "Can't believe what happened last night, My thoughts go out to all those affected. #PrayForManchester"

"UEFA has been closely working with local authorities and the Swedish FA for many months and the terrorist risk had been taken into account since the very beginning of the project." 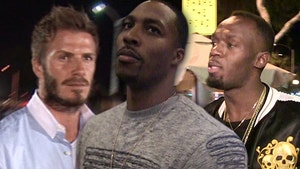