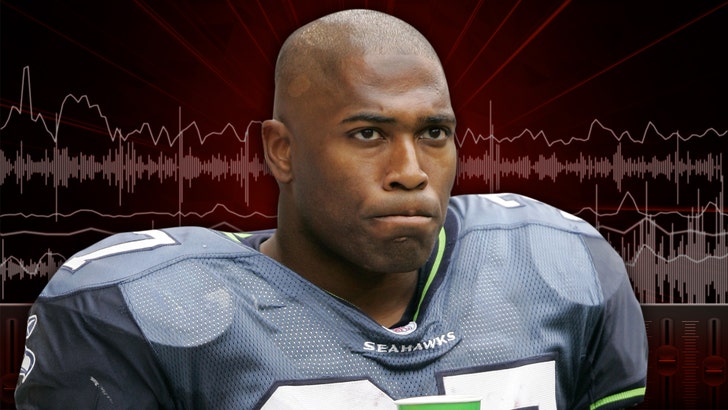 Cortez Kennedy took a young Shaun Alexander under his wing ... schooling him on life skills that he used during his All-Pro career ... the star running back tells TMZ Sports.

We talked to Alexander about the passing of his former teammate and friend ... a guy Alexander says was instrumental in his career.

Shaun reminisces about a day back in 1990 when Kennedy and Ricky Watters invited S.A. to chill and watch the Miami vs. Notre Dame football game.

There were nachos ... and a lot of life advice ... from how to spend money, to getting married.

Dennis Erickson -- who coached Tez at the U and in the pros at Seattle -- echoed Shaun's praise of the HOF'er ... saying Kennedy was just as great off the field as on it. 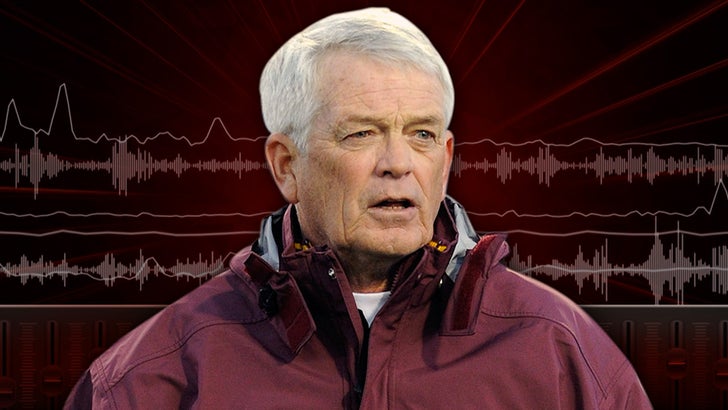 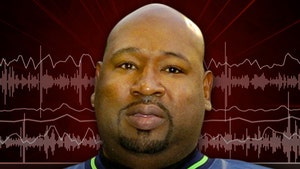 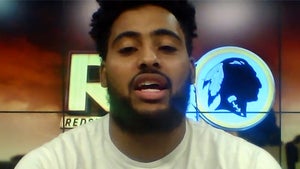