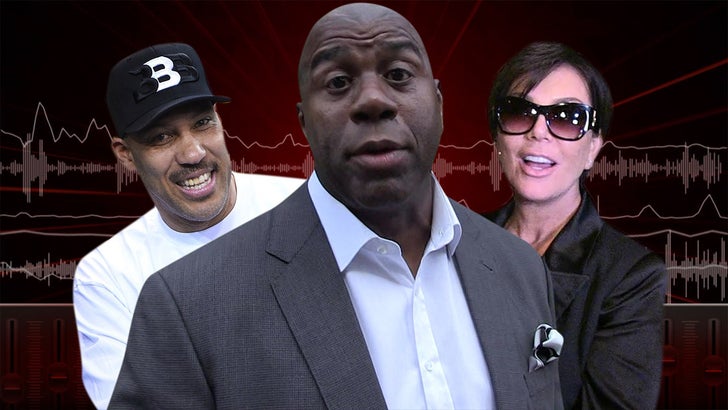 Magic Johnson says LaVar Ball reminds him of Kris Jenner ... and that ain't a bad thing.

Johnson was asked about LaVar Ball when he joined 'Afternoons with Marcellus and Kelvin' on ESPN radio ... and not only did he compare L.B. to Kim Kardashian's mama, Magic said he's got no problem with Papa Ball.

"The Kardashians, we didn't say the mom was bad. She made them a lot of money, right? She bragged on her daughters. And I think it's the same here. He's saying, 'hey, my son is great.'"

"There's nothing bad with that. We're not looking at LaVar being a problem if we're blessed to have an opportunity to draft Lonzo."

And Magic isn't the only Lakers decision maker to endorse LaVar. Lake Show head coach, Luke Walton, told TMZ Sports earlier this week LaVar's big personality doesn't scare him ... 'cause his own dad was a character.

Lonzo to the Lakers is lookin' more and more like a sure thing. 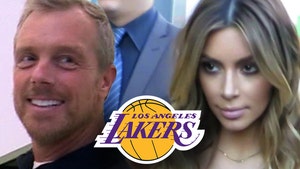 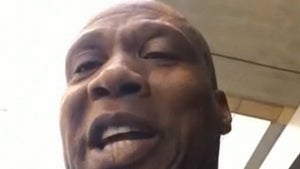