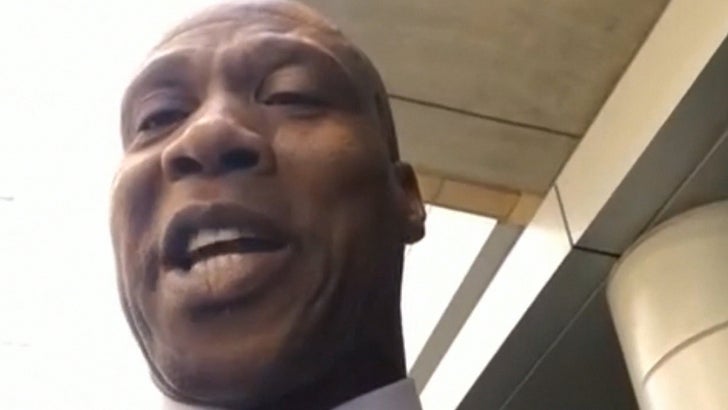 Magic Johnson will keep LaVar Ball in line while Lonzo is tearing it up in L.A. ... so says former Lakers coach Byron Scott who tells TMZ Sports Magic is too tough to fear the Balls.

It's the million dollar question right now ... is Lonzo's basketball artistry worth having to deal with LaVar every day? Scott said yes when we talked to him, and the reason he gave us was 6'9".

"If he's there at the #2 sport you gotta draft him. Earvin 'Magic' Johnson and Jeanie Buss are very strong minded people. I think they can handle Mr. Ball and his big ego."

Here's the thing, Scott ain't exactly a fan of LaVar, who he said is "sticking his foot in his mouth" when it comes to his son's playing career, but still thinks Lonzo's the best option for the Purple & Gold.

... unless the Celtics take him first. 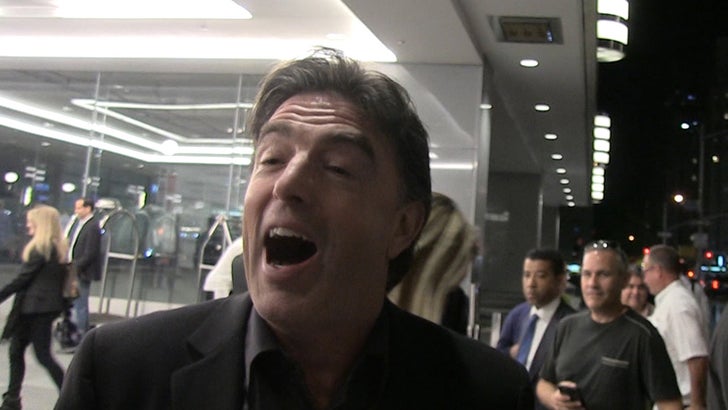 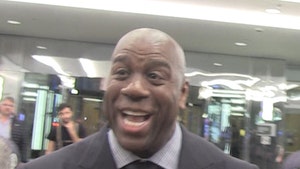 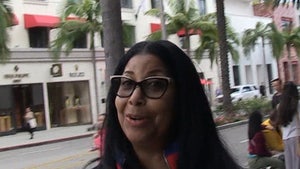