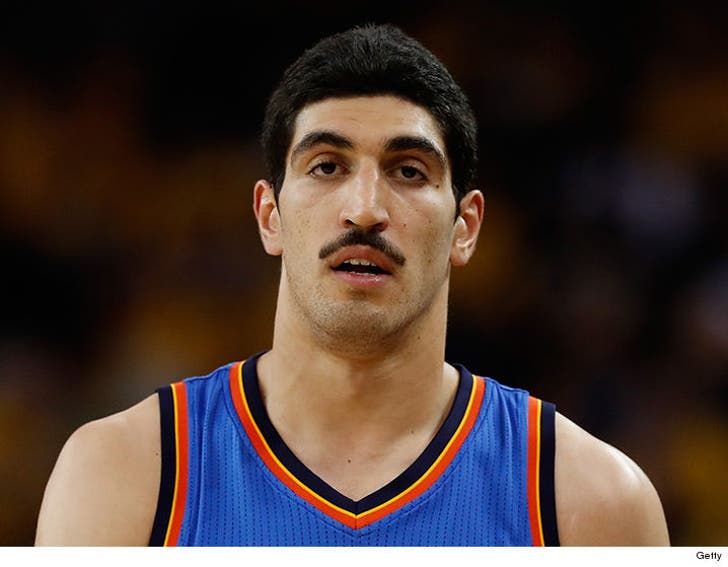 NBA star Enes Kanter is reportedly a wanted man in Turkey -- where government officials have accused him of being a member of an anti-government "terror group."

But Kanter doesn't appear to be worried -- and is reportedly mocking his accusers.

The Turkish media outlet Daily Sabah is reporting that an arrest warrant has been issued in Turkey for the OKC Thunder star's arrest.

DS says officials believe Kanter is a member of an "armed terrorist organization" -- though the exact group is not mentioned by name.

However, most people believe the issue stems from Kanter's support for an exiled Muslim leader named Fethullah Gulen -- who, like Kanter, has been very critical of Turkish President Recep Tayyip Erdogan.

Kanter reportedly commented on the Daily Sabah's story by mocking the situation and taunting the government. Here's the tweet translated from Turkish:

"You cannot catch me. Hahaha. Don't waste your energy ... I am already going to come to [Turkey] to spit on all of your ugly, hate-filled faces."

Kanter was detained in Romania on his way back to the U.S. last week -- but eventually made it to America and now vows to become an American citizen. 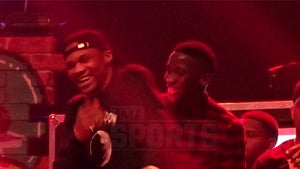 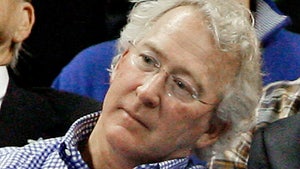