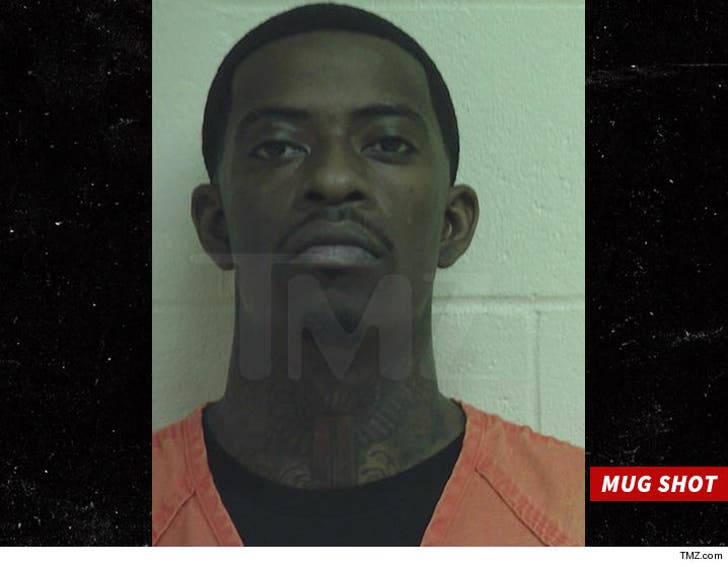 Rich Homie Quan won't be facing weapons charges for his weekend arrest in Georgia, but he's still gotta deal with a drug possession charge for weed ... TMZ has learned.

The Atlanta rapper was booked for felony possession of drugs with intent to distribute, according to the arrest report. Law enforcement sources tell us the drug he had was weed. It's unclear how much weed he had ... in Georgia the amount doesn't determine whether you get hit with a felony.

We broke the story ... Quan and 5 other guys were arrested Saturday night on suspicion of possession of a stolen gun and drugs. According to the docs, police retrieved the weapon, but they're not pinning that on Quan.

If convicted, he's facing up to 30 years in prison. 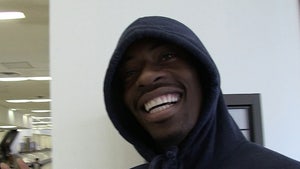 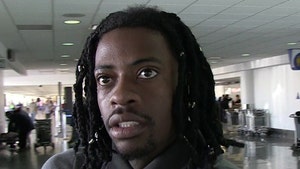