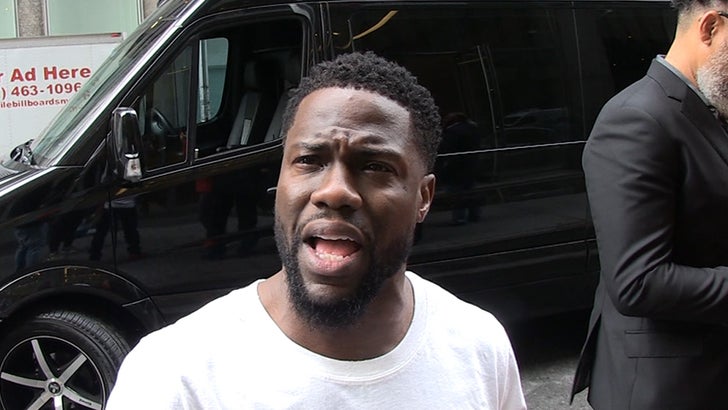 Kevin Hart's in a tough position -- he's friends with LeBron James AND Kevin Durant. But he knows when it comes to the NBA Finals, he can only really root for one of 'em.

Don't worry, Kev -- who was in NYC promoting his new book -- actually picks a side in the big Cleveland Cavs vs. Golden State Warriors matchup ... though he does it in such a smooth, politically correct way, he won't lose a friend over it. 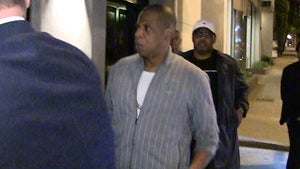 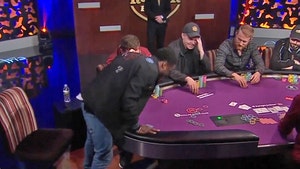