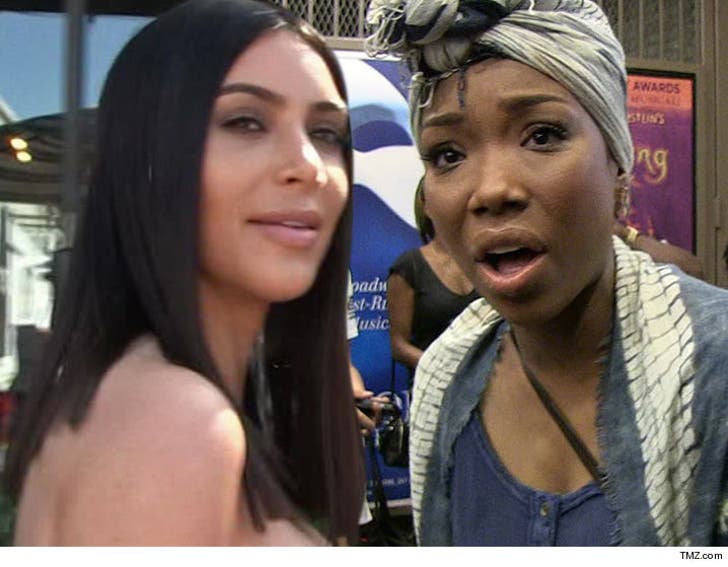 Brandy took a pill after boarding a Delta flight from L.A. to NYC and then just passed out cold -- so claims a passenger who was sitting next to her.

TMZ broke the story ... Brandy fell into unconsciousness as the plane was taxiing to the runway, setting off emergency protocol. As the plane turned back to the terminal, passengers and flight attendants scrambled to help her ... some screaming, "Is there a doctor on the plane?"

Turns out there was ... and this will floor you. The physician who came to the rescue was Kim Kardashian's uncle. He tended to her until paramedics boarded the flight.

In case it escaped you ... Kim's uncle raced to help Ray J's sister. Do we have to paint you a picture?

As we reported, Brandy was taken to a hospital where she's going to be okay.

As they say at Disney, it's a small world after all. 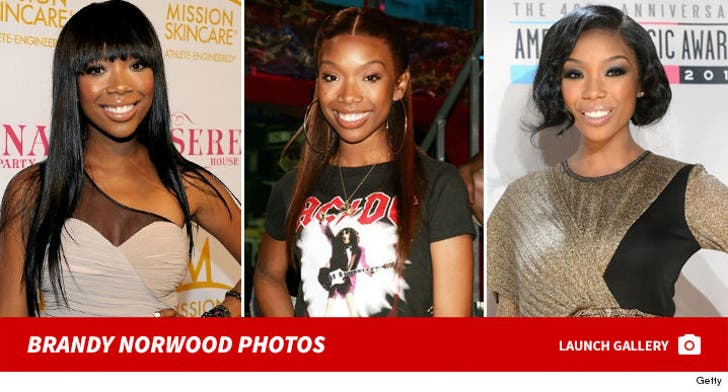 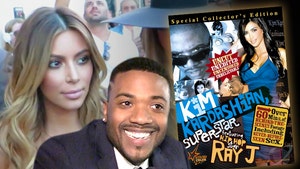 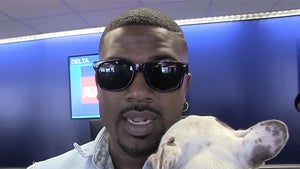 Brandy Norwood Recovering at Home After Falling Unconscious, Ray J Says She Pushed It to the Limit (VIDEO)