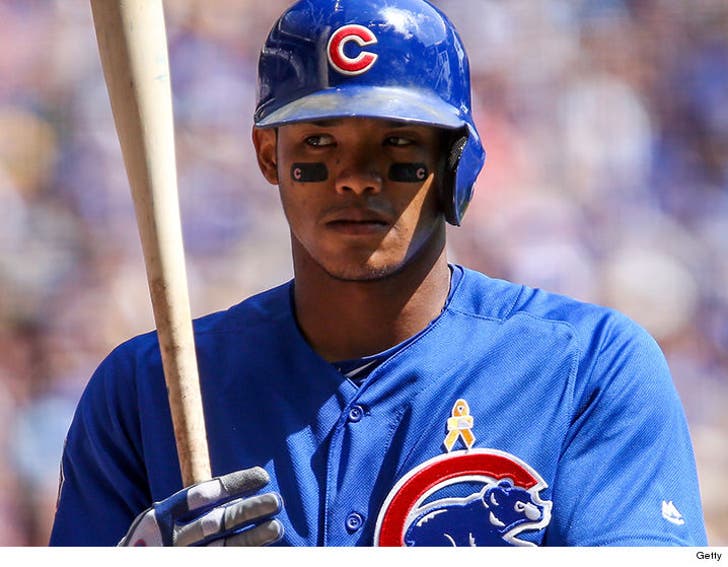 Chicago Cubs star Addison Russell is strongly denying accusations of domestic violence against his wife ... calling the claims "false and hurtful" in a statement Thursday.

Melisa -- Russell's wife of 1 year -- posted a pic on Instagram Wednesday hinting the couple had split due to infidelity. Melisa's close friend went one step further, commenting Russell had "mentally and physically" abused his wife ... sparking an MLB investigation, according to the Chicago Sun-Times. 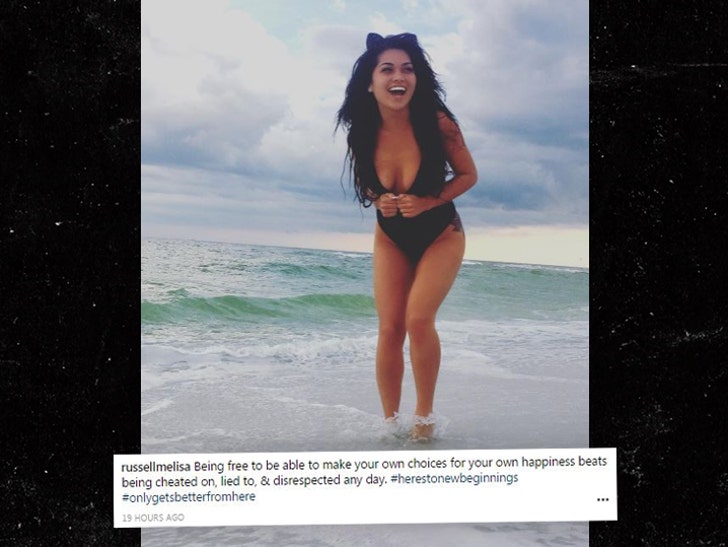 But Russell is adamant he's done nothing wrong, saying “Any allegation I have abused my wife is false and hurtful. For the well-being of my family, I’ll have no no further comment.”

The Cubs have also addressed the allegations, saying they are following the league's protocol and will fully cooperate as they gather all the facts. Russell will be benched for Thursday's game against the Rockies to "allow him to work through this matter." 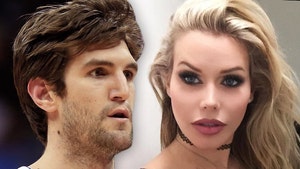 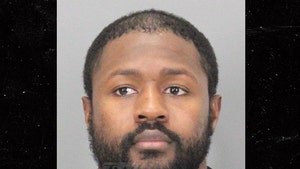