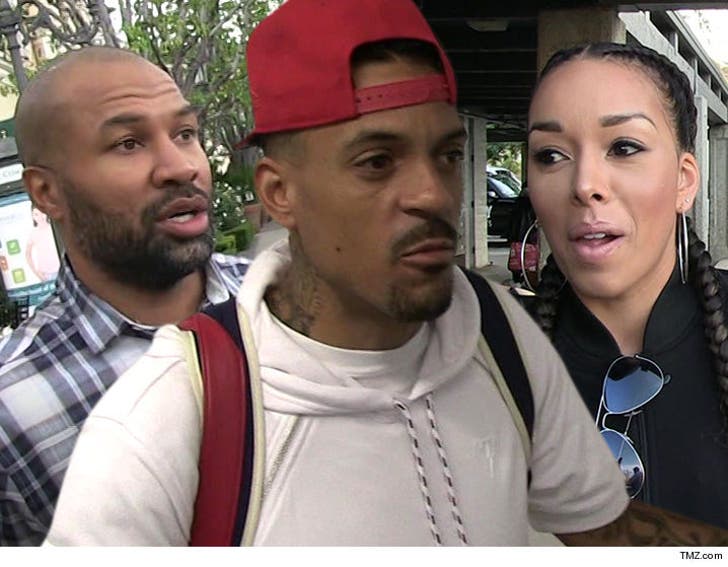 The SUV that Derek Fisher wrecked over the weekend in his DUI crash is registered to one Matthew K. Barnes... TMZ Sports has learned.

Fisher was driving the white 2015 Cadillac Escalade early Sunday morning when he hit a guard rail on the 101 Freeway in L.A. and flipped it while driving home with his girlfriend, Gloria Govan.

The car was completely totaled. Fisher was arrested for DUI.

Of course, Govan was previously married to Matt Barnes. They have two children together.

In fact, we're told the Golden State Warriors star had given the Escalade to Gloria specifically "for the kids."

So far, no comment from Barnes ... but we're guessing he's gonna want Fisher to pay for the replacement. 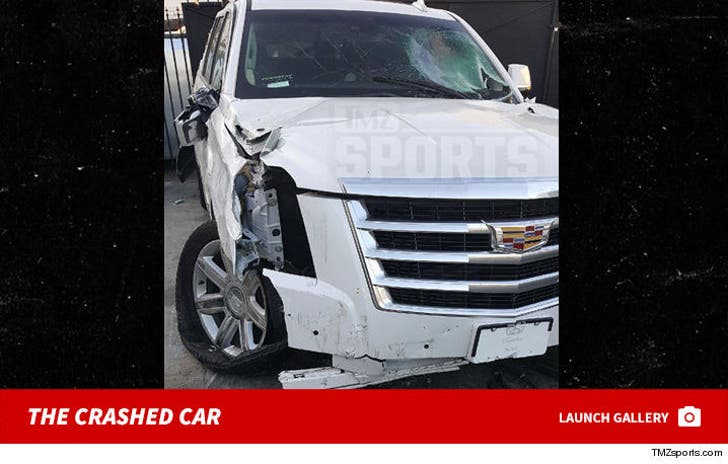 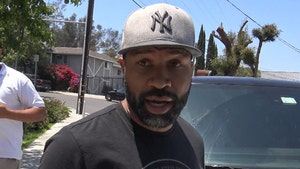 Derek Fisher Breaks Silence After DUI Crash, 'Glad No One Was Hurt' (VIDEO) 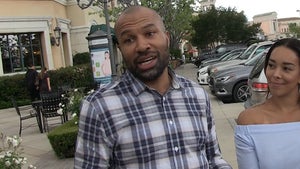