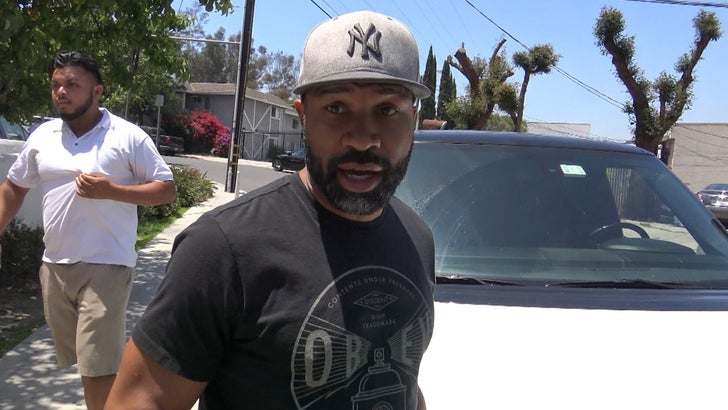 Derek Fisher says he's grateful no one was seriously injured in his DUI crash over the weekend -- and is adamant the situation will NEVER happen again.

The ex-NBA star was leaving Leo & Lily restaurant in L.A. with his girlfriend, Gloria Govan -- more than 24 hours after the SUV he was driving crashed and flipped on the 101 Freeway around 3 AM.

Fisher -- who was arrested for DUI -- was walking without a limp or a scratch (same with Gloria) and said he was grateful for everyone's thoughts and prayers. 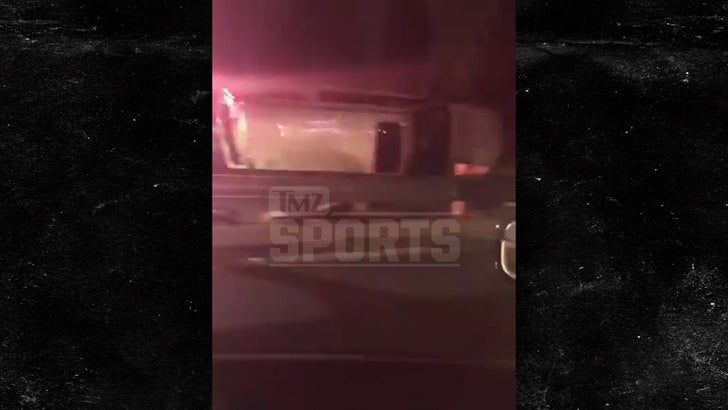 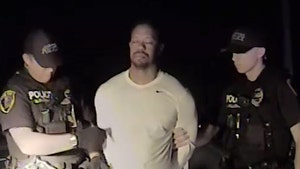 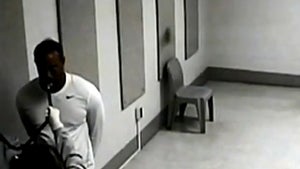