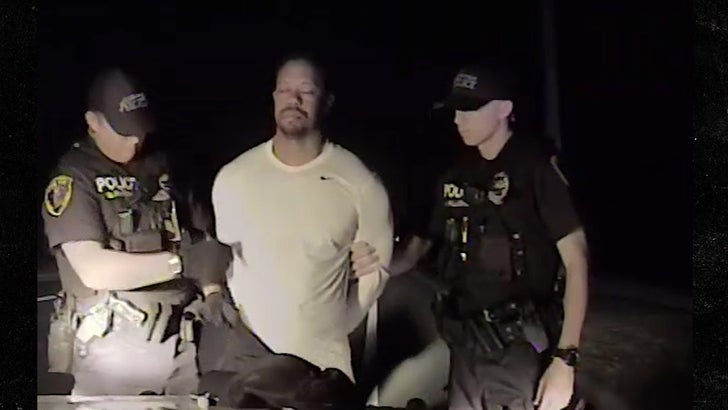 Cops have just released the police video of the Tiger Woods DUI arrest -- showing the golfer zonked out during the stop and bombing field sobriety tests. 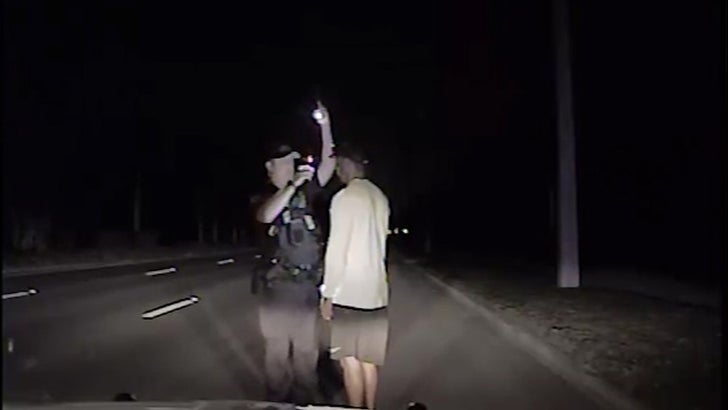 The footage was shot early Monday morning from a Jupiter PD dash cam. Cops say Woods was passed out behind the wheel when they approached the car.

He's almost like a zombie in the footage -- swaying, incoherent ... and unable to even tie his own shoes.

At one point during the stop, an officer tells Tiger he smells the "odor" of alcohol on him -- though Woods insists he did not drink. A breathalyzer later showed Tiger's BAC was .000. 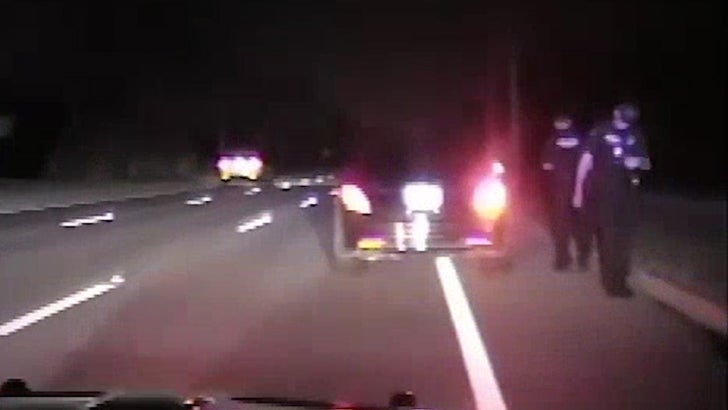 The incident took place roughly 8 miles from Tiger's home in Jupiter, FL. An obviously disoriented Woods told cops he believed he was in L.A. ... driving toward Orange County.

Woods insists alcohol was not a factor and blames it on an "unexpected reaction to prescription medications." 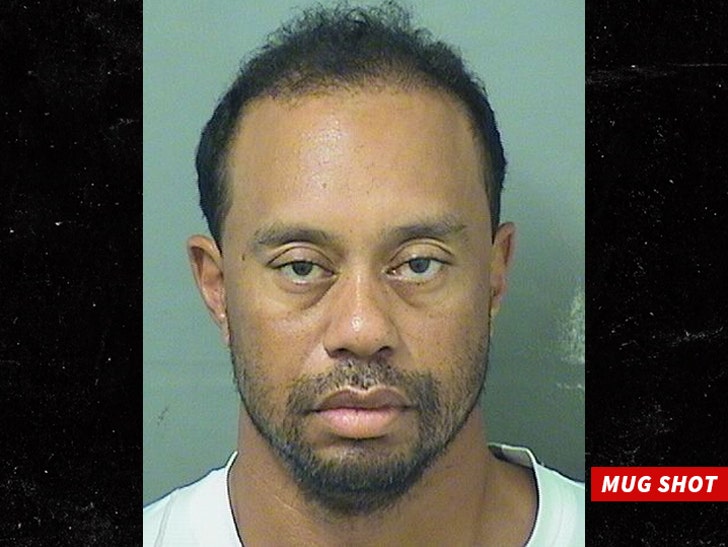 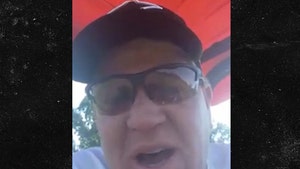 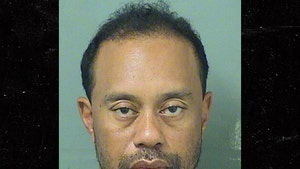