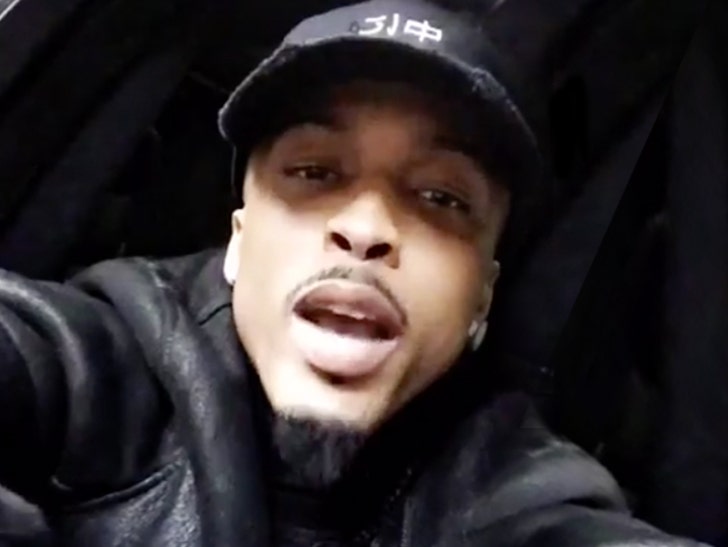 Singer August Alsina can't buy groceries without getting hounded by fans ... and that's why he allegedly flashed a gun to get them to finally back off.

Law enforcement sources tell TMZ ... August was shopping at Food 4 Less around 9 PM Wednesday in the San Fernando Valley when 3 chicks and a guy hounded him to take pics with them.

We're told the singer told them he wasn't feeling well -- he's battling liver disease -- but they wouldn't budge. An employee saw it happening and called cops.

Sources say when August left the store, the group followed him. We're told August grabbed a gun from his car, slid it down his waistband and showed the butt of the gun as the group approached.

August was long gone by the time cops showed up, but law enforcement sources say cops determined the singer did NOT point the gun at the group or make any verbal threats.

We've reached out to August's camp, so far no word back. 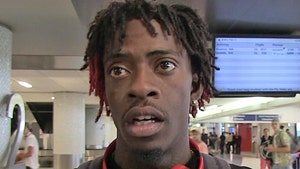