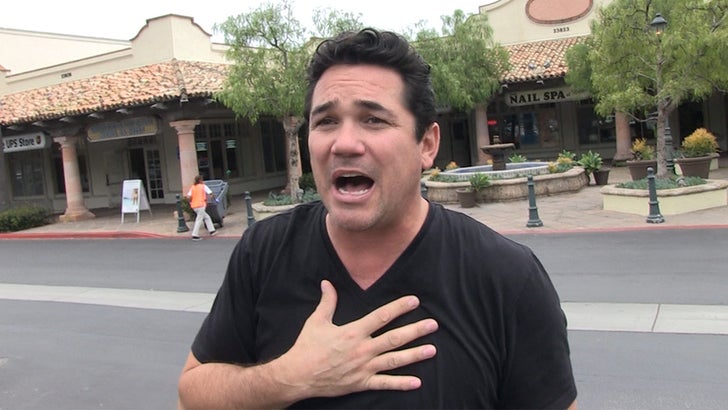 Dean Cain is still upset about Colin Kaepernick's national anthem protest -- telling TMZ Sports, "I know a lot of people who fought and died for that flag. I would never disrespect it like that."

We got Superman out in Malibu, and asked the ex-NFL player (it's true, look it up) if he thinks Kaep will ever land a team, given that Seattle -- where some thought he had his best shot -- passed.

That's when Cain opened up ... saying he didn't like the protest one bit -- and it seems pretty obvious it changed his opinion of the QB.

Of course, this is the very issue some people think is keeping NFL teams from signing Kaep -- fans are still ticked.

That said, Cain still believes Kaep will get a job in 2017 ... but he might not be on a roster opening day. 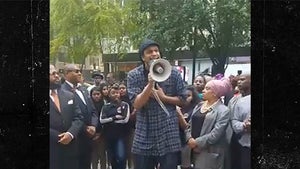 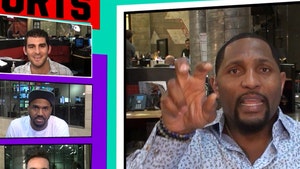