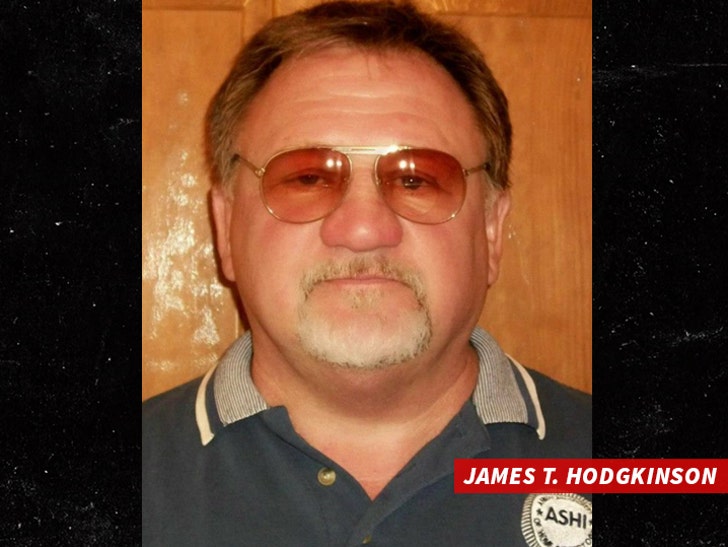 The man suspected of opening fire at a congressional baseball practice is 66-year-old James T. Hodgkinson ... and judging by his social media, he REALLY hates Donald Trump.

Also notable, Hodgkinson is also anti-Hillary Clinton, with several posts about her as well.

Among the posts on his page, there's one that stands out from March which says, "Trump is Traitor. Trump Has Destroyed Our Democracy. It's Time to Destroy Trump & Co." 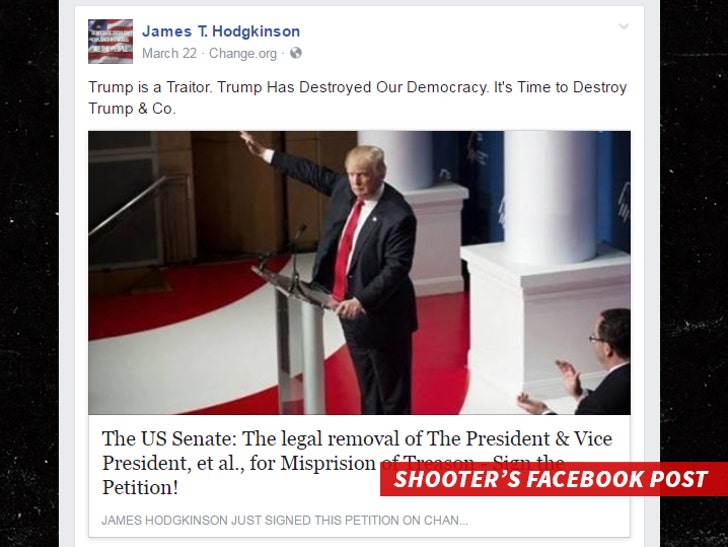 9:30 AM PT -- Sanders just released a statement on Hodgkinson, saying, "I have just been informed that the alleged shooter at the Republican baseball practice is someone who apparently volunteered on my presidential campaign. I am sickened by this despicable act. Let me be as clear as I can be. Violence of any kind is unacceptable in our society and I condemn this action in the strongest possible terms." 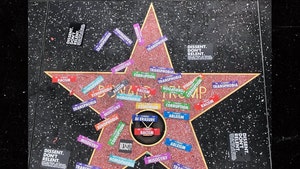