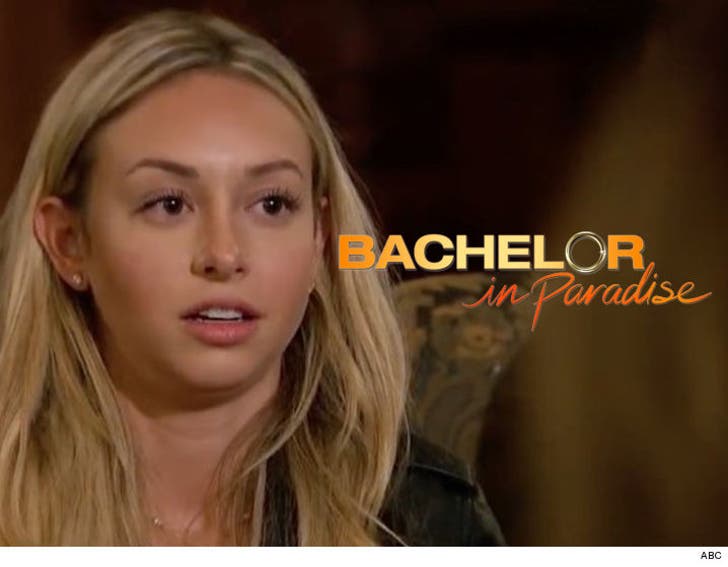 Now that Corinne Olympios appears headed for a legal showdown with producers of "Bachelor in Paradise" ... the contract she signed becomes extrememly relevant, and problematic.

The contract contestants sign, obtained by TMZ, says in part all contestants waive their right to sue producers over claims of "negligence, personal injury (including without limitation, any injuries arising out of the transmission of a sexually transmitted disease or unwelcome/unlawful contact or other interaction among participants)."

The short of it ... even if she was in a blackout state when she was engaged in sexual activity with DeMario Jackson, the producers would not be responsible. There's a catch ... courts have made it clear in situations involving similar contracts, if the producers were reckless that clause would not be enforceable. And it would seem watching someone incapable of giving consent to sexual activity and allowing it to happen ... is reckless.

And still another catch ... as we reported, people who have seen the video tell us Corinne seems lucid and engaged during the entire swimming pool episode. 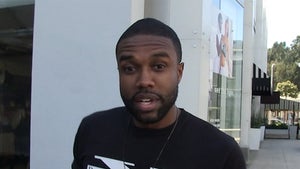