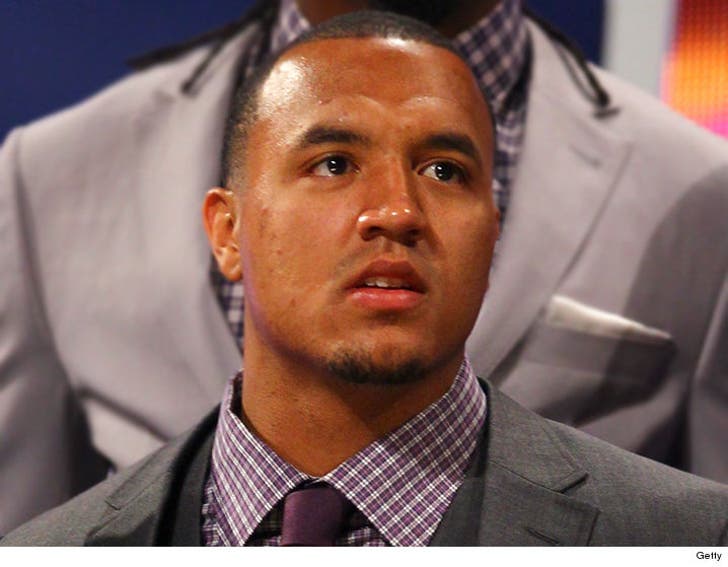 Michael Floyd wants you to believe that he failed his alcohol test after a long night of watching movies and pounding kombucha tea ... and NOT because he was drinking booze.

The Minnesota Vikings WR issued a statement through his agent explaining why at least 4 of his breath tests were flagged for alcohol ... despite the fact he was ordered by the judge to refrain from taking a single sip while under house arrest.

Here's the explanation from his agent:

"On June 10, 2017, Michael watched movies at his place of residence until 3:00 a.m. During that time, he drank several bottles of kombucha tea drinks, unaware that the drinks contain alcohol."

As we previously reported, kombucha is a fermented tea that contains a small amount of alcohol -- typically the same or less than a non-alcoholic beer.

The story seems fishy ... a late-night binge fueled by tea? It's possible. We'll see if the judge buys it when he appears in court on June 26. 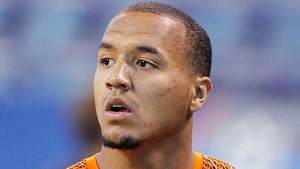 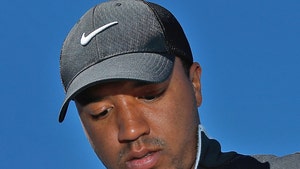