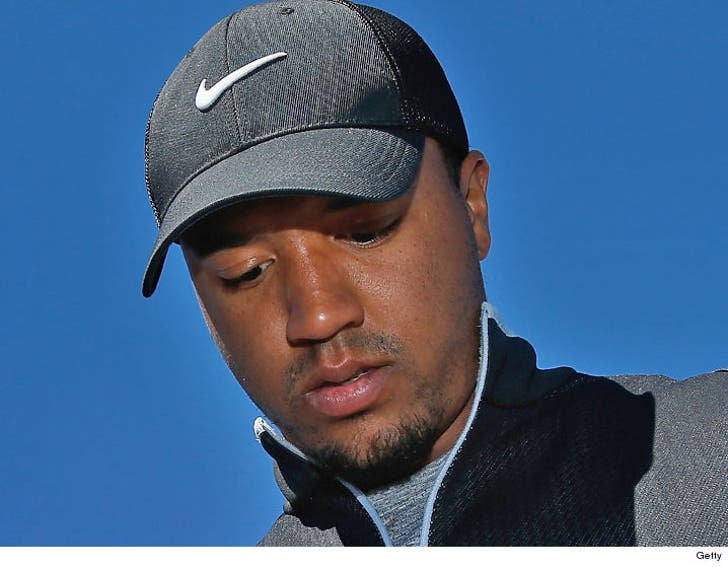 The New England Patriots WR was released from an Arizona jail early Saturday around 5 AM, where he's been locked up since February 16th for his extreme DUI conviction.

But he's not entirely a free man -- because now he begins the house arrest part his sentence ... a sentence that essentially requires him to remain in the confines of his home for the next 3 months.

As we previously reported, Floyd was arrested on Dec. 12th when cops found him passed out behind the wheel of his SUV with his engine running at a stop light in Scottsdale.

The Arizona Cardinals cut him immediately following the arrest ... he was picked up by the Patriots a short time later and ended up winning the Super Bowl. 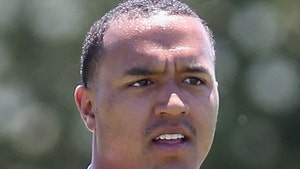 NFL's Michael Floyd to Be Released from Jail ... But There's a Catch 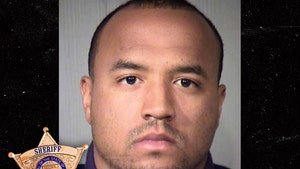 Michael Floyd's Been a 'Model Inmate' During Jail Stay