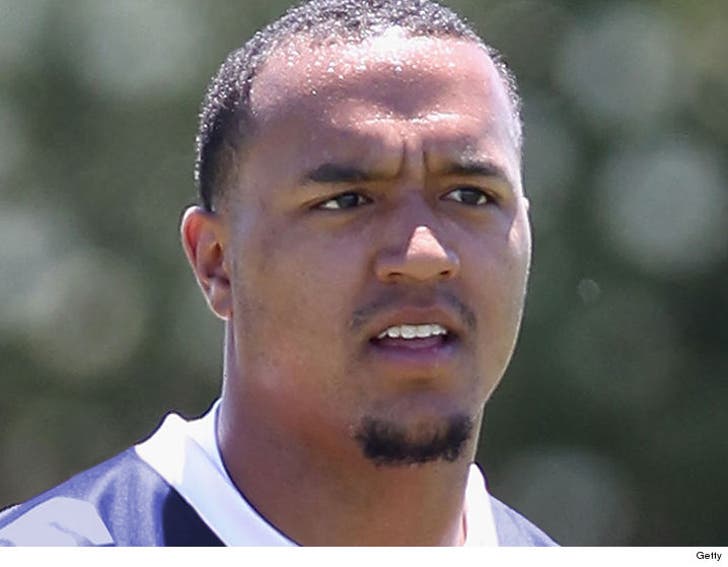 NFL wide receiver Michael Floyd is hours away from getting out of the Arizona jail where he's been locked up for almost a month ... but he ain't exactly about to be a free man.

TMZ Sports has learned Floyd is scheduled to be released on 3/11 -- but he'll almost immediately begin the next phase of his punishment for his extreme DUI case ... house arrest.

We're told Floyd will spend roughly 3 months confined to his Arizona home -- where he's forbidden from consuming a single drop of alcohol.

If he wants to leave the house for any reason, he must ask for permission first -- and there's no guarantee the judge will grant his request ... even for work-related events.

As we previously reported, Floyd was convicted on an extreme DUI charge stemming from his Dec. 12 arrest -- when cops found him passed out behind the wheel of his SUV with his engine running at a stoplight in Scottsdale. 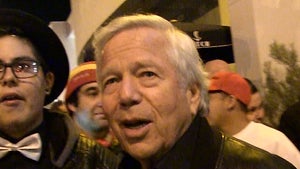 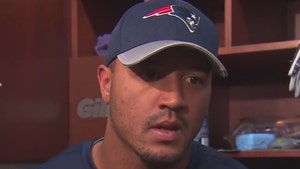