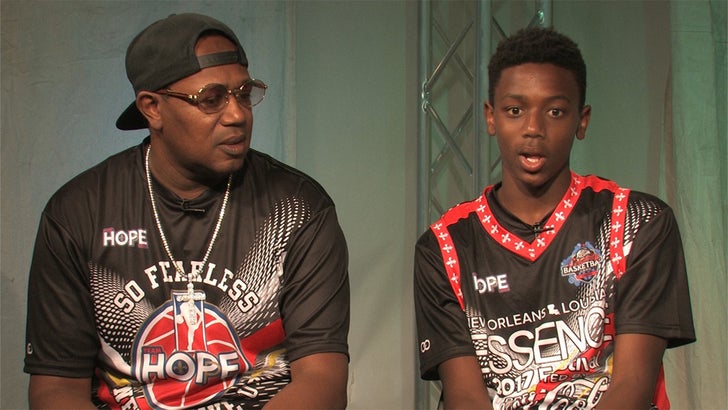 Master P says he's well aware his 15-year-old son, Hercy, is one of the best teenage basketball players in the country, but tells TMZ Sports he doesn't care ... 'cause if the grades aren't right, hoops doesn't matter.

We talked to both P and Hercy fresh off jet from their last tournament, and the Ice Cream Man couldn't stop gushing about how his boy is killing it, but assured us the books come first.

"He's like top five in the country 8th grader about to be a 9th grader. But I'm a fan that he's an honor student and graduated with honors after 8th grade. I told him if you do your part in school, we'll support you in basketball."

P also dished to us about an upcoming charity game he's got poppin' in New Orleans later this month, where celebs like Trey Songz, Romeo, and Caron Butler are gonna be playing.

Hercy's playing too ... hope he doesn't embarrass those old guys. 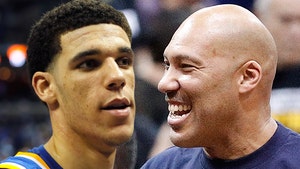 Lonzo Ball to LaVar: Ignore the Haters, I Love You 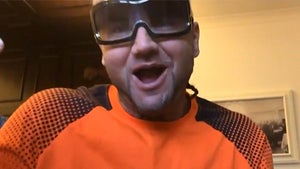