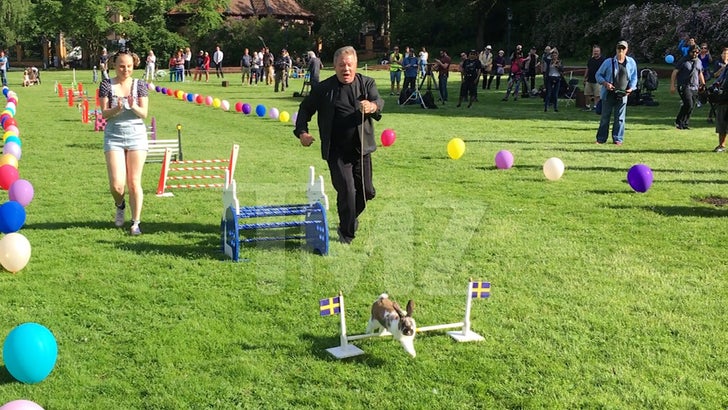 William Shatner may have explored new worlds where no man has gone before, but now he's in Sweden ... running around with rabbits.

The legendary "Star Trek" actor is in Stockholm shooting for his new comedy/reality show "Better Late Than Never" ... and showed off his skills as a bunny handler. Spoiler alert -- he wasn't great at it.

Rabbit show jumping is big in Sweden -- kind of like the Westminster Dog Show in the U.S.

Shatner and his fellow cultural icons on the show -- Henry Winkler, Terry Bradshaw and George Foreman -- all took part in the rabbit racing and looked like they had a blast. As usual, host Jeff Dye was their guide. 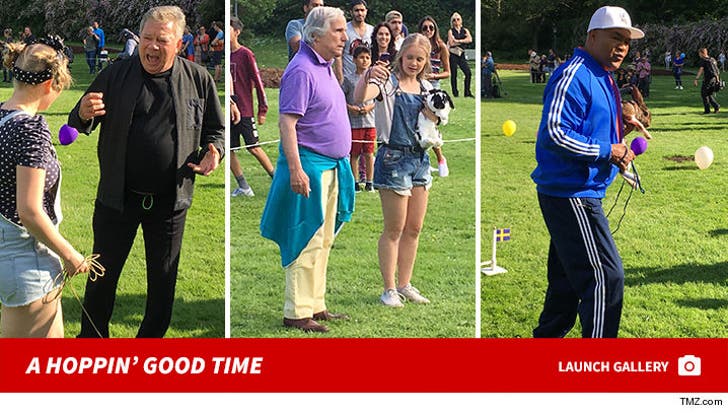 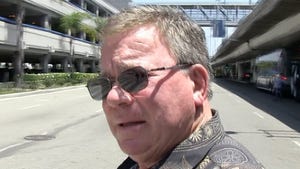 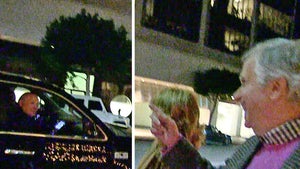