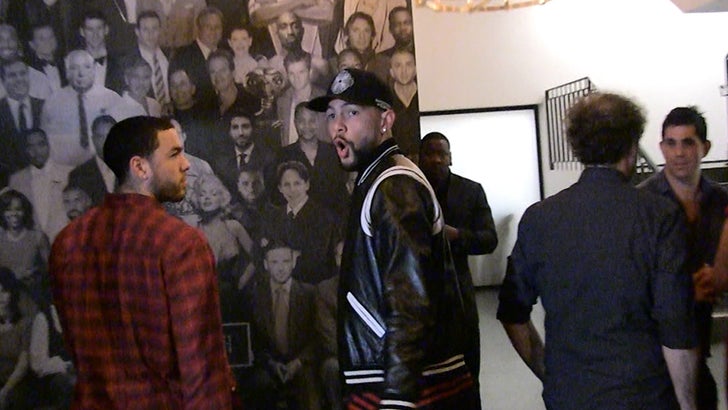 L.A. Clippers star Austin Rivers was straight and to the point when we asked if he'd go to the White House to visit President Trump if he won the NBA championship.

It's a question everyone's been asking the Golden State Warriors after coach Steve Kerr reportedly said the team wouldn't attend a celebration at 1600 Pennsylvania earlier in the season.

It's a pretty hot topic in sports and politics -- but Rivers' feelings on the topic are clear.

Of course, all of this is contingent on the Clippers winning the title in the next 4 years -- which Rivers believes can happen soon.