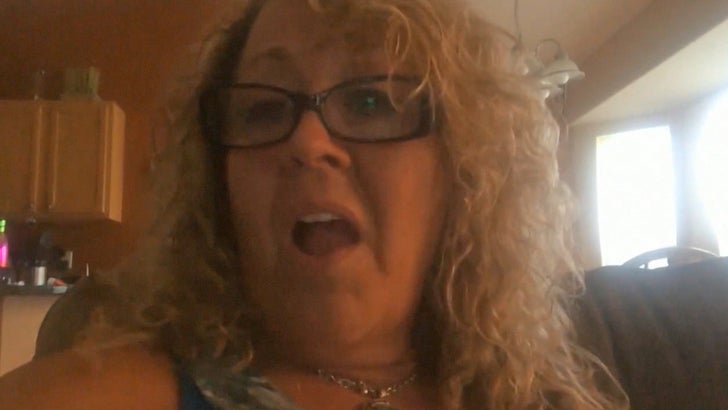 The Stockdales, the "Wife Swap" family now at the center of a double murder investigation, were headed for trouble years ago due to their parenting style ... according to the woman who swapped with them.

Laurie Tonkovic recalled a specific incident with Jacob Stockdale, the son suspected of murdering his brother and mother before attempting to kill himself last week. Laurie swapped with Kathryn Stockdale in 2008, and says when she allowed Jacob and his 3 brothers to have more freedom ... Jacob freaked out.

She says he was terrified his religious parents would be mad and he would "burn in hell." Laurie believes he'd finally had enough of the strict environment, and snapped on his family.

As we reported ... cops say he shot and killed Kathryn and 21-year-old James. He shot himself, but survived. He's in critical condition. 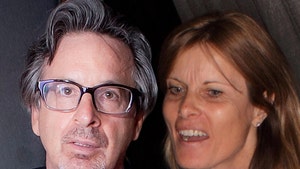 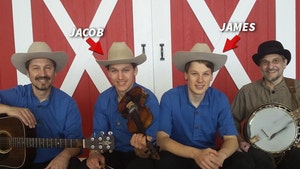