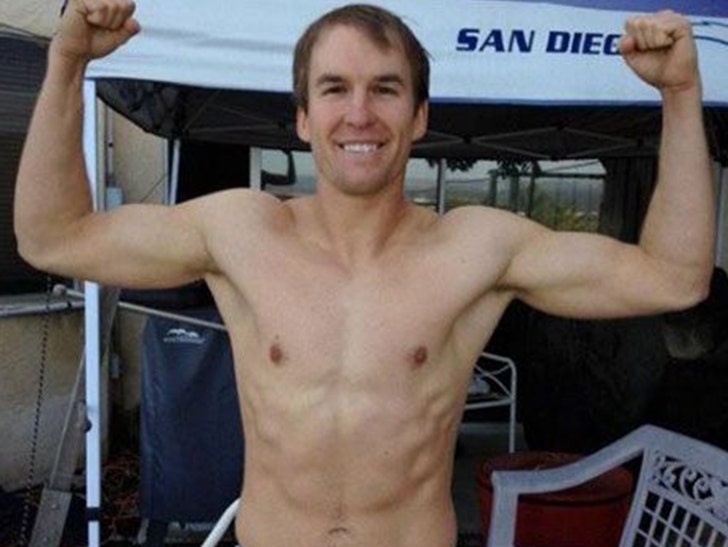 11:40 AM PT -- According to the medical examiner ... Henry committed suicide by hanging himself. He was discovered by his brother in his apartment, who cut him down and called 911, but it was too late.

One of the twins who played Baby Oscar in "Ghostbusters II" has committed suicide ... TMZ has learned.

Henry 'Hank' Deutschendorf -- who played the role of the baby along with his twin brother, William -- killed himself at his home in Escondido, CA last week ... according to law enforcement sources.

William says Hank died after a long battle with schizoaffective disorder -- a combination of bipolar disorder and schizophrenia. He experienced hallucinations, delusions, depression, and mania and "fought for his life every day."

Hank and William ran a martial arts school in the San Diego area. Hank was named after his uncle, John Denver, whose real name was Henry John Deutschendorf, Jr.

Hank also appeared as himself in the 2017 documentary, "Cleanin' Up the Town: Remembering Ghostbusters." 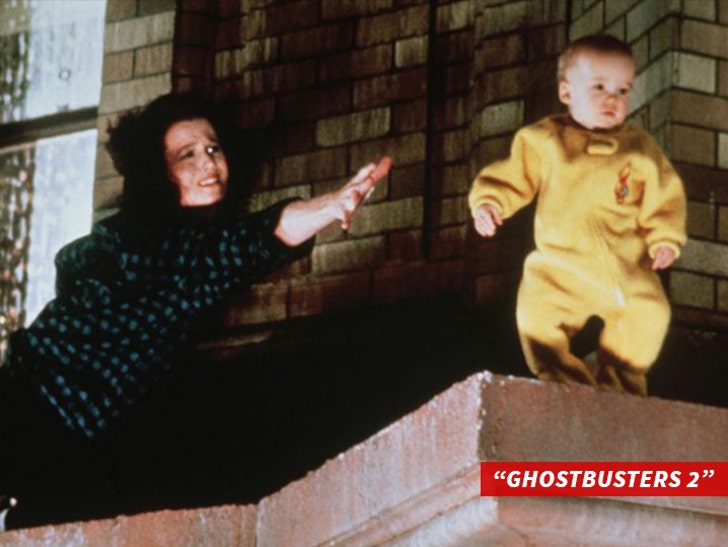 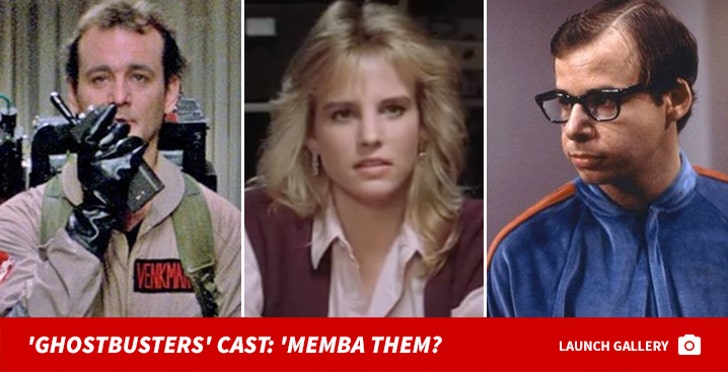 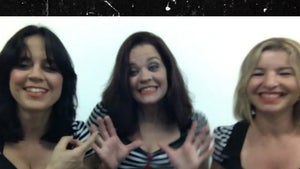 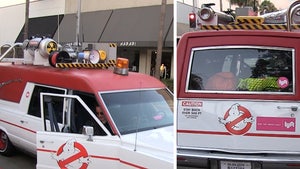 'Ghostbusters' -- We're the Ones You Call for a Lyft (VIDEO)